Must Read: 7 Lessons Learned From Past Pandemics

How we can Use Them to Protect Ourselves From Covid-19

(Hint: Read this article, action its findings, it will save lives...)

Lesson 1 from the Spanish Flu

The Spanish flu was the Granddaddy of pandemics in the modern age. Sweeping across the globe multiple times between 1918 and 1920. Infecting 40% of people worldwide. Killing 50 million, almost three times the casualty rate of WWI, before it was finished.

This is generally the reference point for how bad an outbreak can get. Illustrating why it’s important to take every outbreak seriously and employ counter-measures to stop its spread.

A true global pandemic. Even in a much less-connected world. It spread to the remotest corners of the planet such as the Alaskan wilderness and Samoan Islands.

Valuable lessons were learned we can put to use now. Parades were scheduled in Philadelphia and St. Louis to celebrate the troops deploying for WWI. Proving the value of social distancing. St. Louis canceled their parade while Philadelphia moved forward with theirs.

Leading to a much higher infection rate and deaths in Philadelphia than St. Louis. Which flattened the curve of the outbreaks impact by canceling their parade. Figure 1 demonstrates the differences in the spread of the disease between Philadelphia and St. Louis (Social Distancing).

Figure 1: Comparison of the Spread of the Spanish flu between Philidelphia and St. Louis

Lesson 2 from the Asian Flu

The original bird flu. At least in modern times. It’s speculated it mutated in wild ducks and merged with existing human flus to create a particularly lethal influenza virus.

Starting in mainland China in 1956. It broke out in early 1957 to Singapore, then Hong Kong, reaching the United States in June. The WHO estimated 2 million died during the outbreak with approximately 70,000 deaths in the US.

The outbreak was contained when a vaccine was moved into production in late 1957. Showing the impact vaccines can have in stopping the spread of viruses.

But, reinforcing the need to take the lethality of viruses seriously before the vaccine is available. By engaging in recommended preventative measures like social distancing, mask-wearing, and frequent hand washing.

Lesson 3 from the Hong Kong Flu

Appearing in Hong Kong in early July 1968. It reached Vietnam and Singapore by the end of the month. Breaking out to India, the Philippines, Australia, Europe, and the US by September. Completing its spread to all parts of the world by 1969.

Its low death rate supported the reemergence of outbreaks in 1970 and 1972. Total deaths across all 3 outbreaks are estimated at 100,000 for the US and 1 million worldwide.

The lower death rate could be attributed in part to the development of antibiotics that were effective against the secondary bacterial infections that were often fatal in prior outbreaks.

Given the immune response from initial infection can be more problematic for Covid-19 patients than the infection itself.

The Hong Kong Flu shows how successfully treating the issues a virus causes. Is often more important for patient success than treatments targeted directly at the source of infection.

Countries Hit Harder by SARS Were Better Prepared for Covid-19

Measures put into place to contain SARS have been effectively deployed by many East Asian countries to reduce the spread of COVID-19. The most important lesson to be learned is the difference mask-wearing can make to stop the spread of airborne viruses like the novel coronavirus.

Since SARS, in the countries that most heavily felt its impact. Mask-wearing became not only accepted but expected as a mechanism to protect yourself and others from viral infections.

Mask-wearings’ effectiveness is demonstrated by the lower infection rates, death tolls, and economic impact. These countries have experienced since the onset of the novel coronavirus.

Coronaviruses can be Hard to Understand. We Should not Take Treatments for Granted

Similar to SARS, Middle East Respiratory Syndrome originated in bats and leapt to humans via camels as opposed to cats.

Unlike SARS, MERS has never been fully conquered. Infections have continued since it was originally identified in 2012.  Given a high death rate of over 30%. Only 2000 cases of the disease have been confirmed.

Because of the low volume of cases, scientists still do not fully understand how it spreads.

Showing that we shouldn’t take treatments like vaccines as inevitable for the novel coronavirus. The minimal number of cases is a driving factor in the lack of treatments for MERS.

The novel coronavirus is receiving exponentially more attention because of it’s impact. But, this attention does not remove the uncertainty of when treatments will emerge and how effective they will be when they do.

Remaining vigilant in adhering to interventions like social distancing, mask-wearing, and handwashing is critical. To reducing the impact of the novel coronavirus until effective treatments are available.

Lesson 6 From the Avian Flu

The Avian Flu was a potent strain of flu transmitted to humans from a variety of bird species. Initially identified in 2006 with outbreaks occurring in East and South Asia through 2008. Due to its high mortality rate, >60%, and minimal human to human transmission vectors. Cases have been minimal since then.

Experts’ biggest concern is given its frequent mutations it will eventually present in a form easily transmitted between humans.

Reinforcing the need to not grow complacent about the novel coronavirus. Given the potential for it to mutate into a more lethal strain.

Ebola is a lethal virus with a 50% death rate of infected individuals. Spreading from direct contact with body fluids especially blood.

Typically transmitted to humans from consumption of infected animal meat. It also can be transmitted directly by fruit bats. They are immune to its effects and spread it via their frequent interaction with other animals and humans.

Due to its lethalness. Outbreaks require a rapid response from medical professionals and cooperation of impacted communities to:

Deployment of contact tracing measures has helped medical professionals effectively contain recent Ebola outbreaks. Demonstrated by the fact we haven’t heard much about them.

As opposed to when it first appeared and sent the world into a panic.

Click here for more resources on coexisting with the novel coronavirus.

Steven Miller is a CFA® Charterholder and writer focused on providing people with insight on surviving and thriving in a volatile world.

He's published three books. Most recently The World After Covid 19: Coexisting with the Novel Coronavirus.

His musings can be found at stevenlmiller.me. Subscribe to The Pompatus Times for updates.

The CFA designation is globally recognized and attests to a charterholder’s success in a rigorous and comprehensive study program in the field of investment management and research analysis. 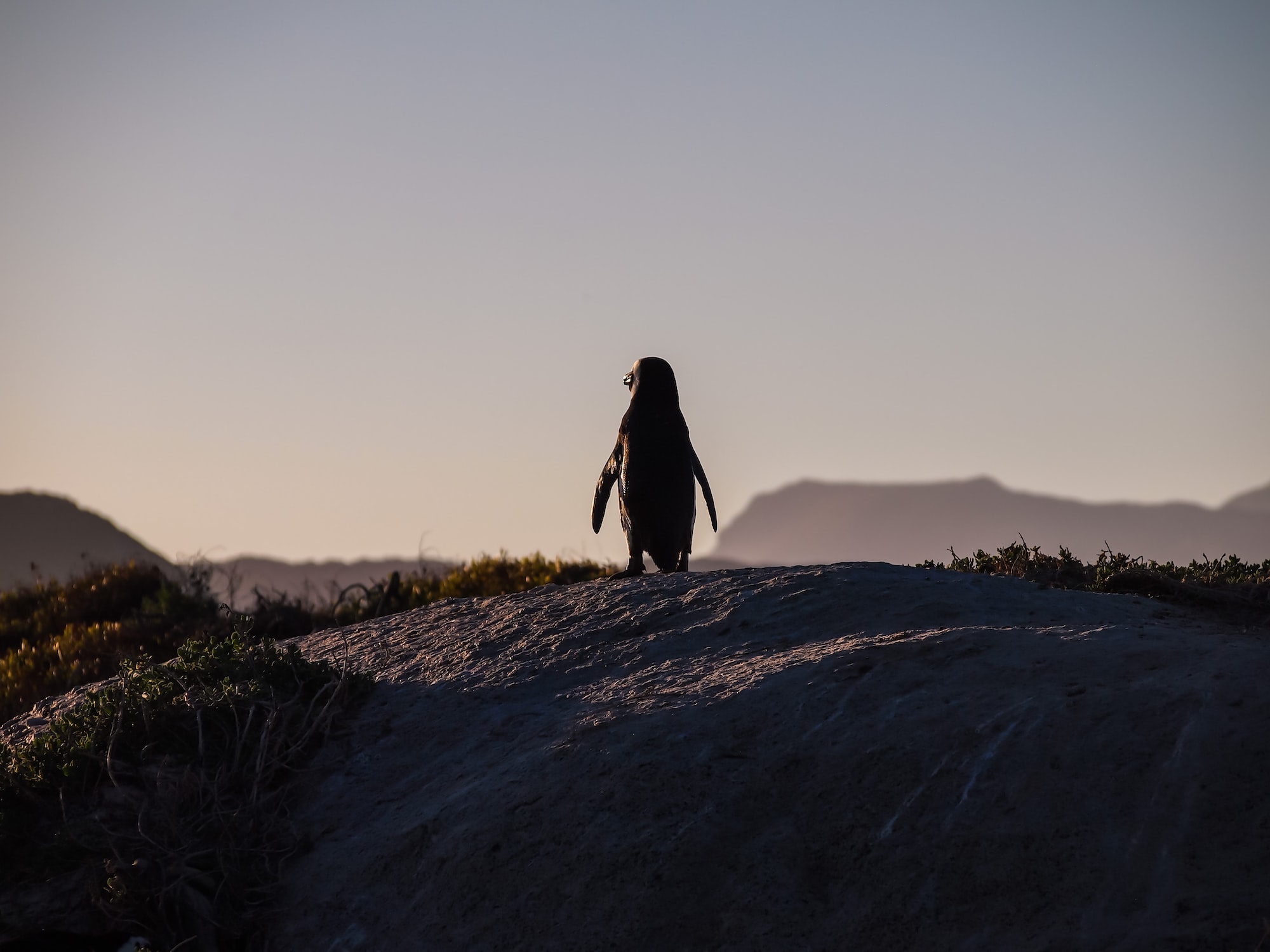 Time to get organized!