The price of Bitcoin is showing overall weakness as it struggles to establish $34,000 as a support level. Overall, BTC appears to be stagnating without signs of a short-term relief rally, leading traders to be cautious.

One concerning trend is that the volume of Bitcoin has been stagnating along with its price, apart from the “Elon pump” on Jan. 29. This trend indicates that there is an overall drop in buyer demand since the $42,000 top despite BTC hovering in the low $30,000 region.

After the occurrence, Bitcoin investors and enthusiasts were highly anticipating positive comments about crypto, in general, from Musk.

When asked about Bitcoin, Musk said according to industry executives who were able to listen to the chat:

One of the most well-known online Bitcoin communities passed two million subscribers in a surge of activity on Friday, purportedly due to the media attention over the r/Wallstreetbets subreddit.

According to the Metrics For Reddit analytics website, the subreddit r/Bitcoin has 2,184,941 subscribers at the time of publication, making it the 178th most popular subreddit among more than 100,000 active pages. The Bitcoin subreddit hit the two million subscriber milestone on Friday, more than 18 months after reaching one million.

Billionaire hedge fund manager Ray Dalio has sought to clarify his views on the world’s most famous digital asset with the publication of a short essay titled “What I Really Think of Bitcoin”.

Dalio’s views on Bitcoin — which he said should be read directly to avoid media misinterpretation — are both hopeful and cautious. Firstly, Dalio recognized the technical accomplishments of Bitcoin and praised its ability to last for over a decade already:

“I believe Bitcoin is one hell of an invention. To have invented a new type of money via a system that is programmed into a computer and that has worked for around 10 years and is rapidly gaining popularity as both a type of money and a storehold of wealth is an amazing accomplishment.” The Element of Surprise 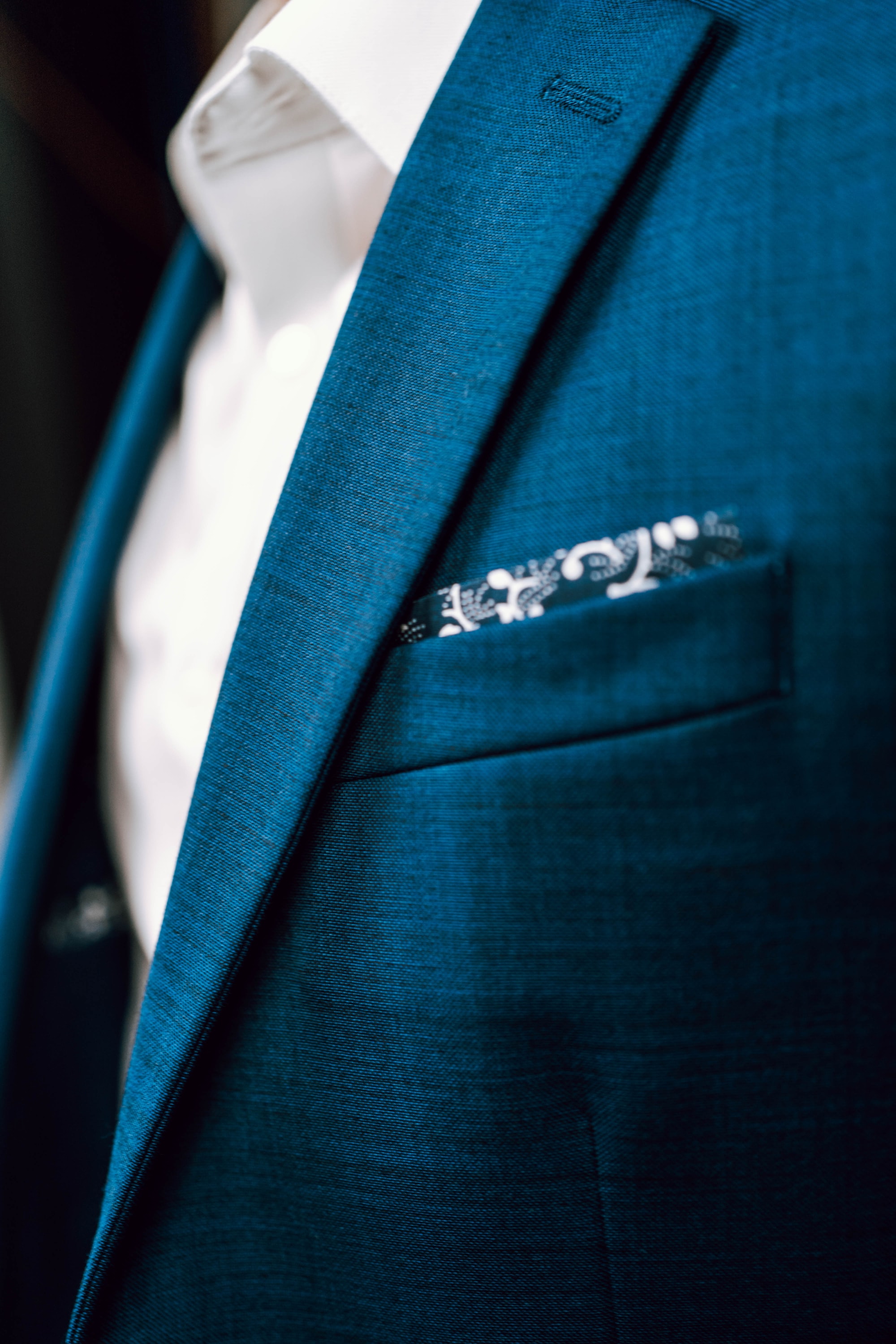