he main challenge companies face when testing and implementing innovative technologies is the need to amend existing legislation. Developing and testing new products based on distributed ledger technology requires special conditions that are often inconsistent with existing regulations.

The solution to this problem would be the introduction of a special “regulatory sandbox” regime. It means the creation of an ecosystem within which companies and state-owned enterprises can test their developments without legislative obstacles.

Federal law No. 258, “On Experimental Legal Regimes in the Field of Digital Innovation in the Russian Federation,” came into effect on Jan. 28. It allows new software to be tested to ensure that it is effective and useful, and then, on the basis of the results, to decide whether to change the current legislation to accommodate the innovation.

Francis Suarez, who has served as the mayor of Miami since 2017, wants to make the city the most attractive in the United States for those in the crypto and blockchain industry.

In an interview with Forbes published Sunday, Suarez said lawmakers in Miami were looking into the policies of crypto-friendly areas like Wyoming and New York in an effort to promote regulatory incentives for crypto and blockchain in Florida.

The Central Bank of Nigeria has placed a ban on all regulated financial institutions from providing services to crypto exchanges in the country.

The prohibition was contained in a circular issued by the CBN on Friday. According to the central bank's notice, the ruling is an extension of earlier warnings from the bank about the risks associated with digital currencies.

As part of the ban, the CBN has directed all commercial banks to close accounts belonging to crypto exchanges and other businesses transacting in cryptocurrencies in the country. The CBN also warned of stiff penalties to any bank or financial institution that fails to comply with the directive. 
EXPOSED! Need to get an EU ID Card? The GDPR won’t help you! 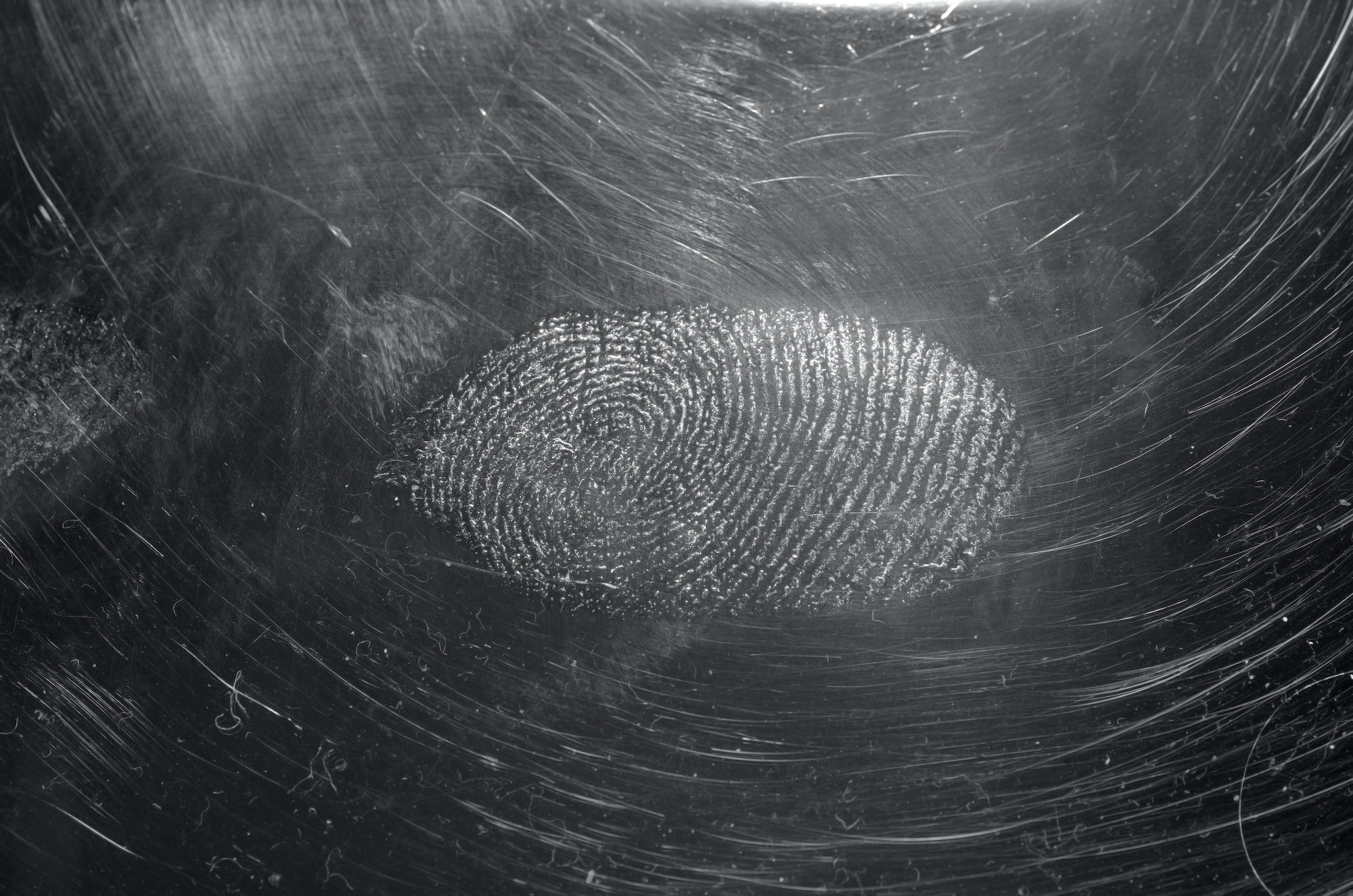