Bitcoin’s price broke through the crucial level at $40,500 as news of Tesla adding $1.5 billion in Bitcoin to their balance sheet. This news event pushed the price to new all-time highs, putting the next major resistance level at $50,000.

What's more, other cryptocurrencies are accelerating left and right as the landscape is ideal for altcoins to start moving. All-time highs are being established daily across many altcoins while Bitcoin is consolidating. But how long will this consolidation last?

Andrew Yang, the Democratic Party front-runner in the race to be New York’s next mayor said he would transform New York City into “a hub for BTC and other cryptocurrencies” noting the city to be “the world’s financial capital.”

The former presidential candidate made the comment in a tweet earlier today which drew a flurry of mixed reactions, with some proclaiming it to be a campaign-selling maneuver and others equating it to political suicide.

The most unifying reaction, however, was the demand that Yang use his powers, if elected, to end the BitLicense, enacted by the New York Department of Financial Services. Meltem Demirors, CSO of digital assets management company CoinShares, suggested Yang would need to deal with bo high state taxes and the Bitlicense to make his plan a reality.

Twitter CEO Jack Dorsey has announced the creation of a blind Bitcoin (BTC) development trust worth 500 BTC ($23.7 million), along with rapper Jay-Z, for teams working on the project in India and Africa.Dorsey revealed the creation of the trust on Feb. 12 while sending out a call for three board members to oversee the blind trust initially.

"JAY-Z/@S_C_ and I are giving 500 BTC to a new endowment named ₿trust to fund #Bitcoin development, initially focused on teams in Africa & India. It‘ll be set up as a blind irrevocable trust, taking zero direction from us. We need 3 board members to start" -  Jack Dorsey

Dubbed the ₿Trust, the application form for board members reveals the mission statement, “Make Bitcoin the internet’s currency." 
Bitcoin and the Printing Press 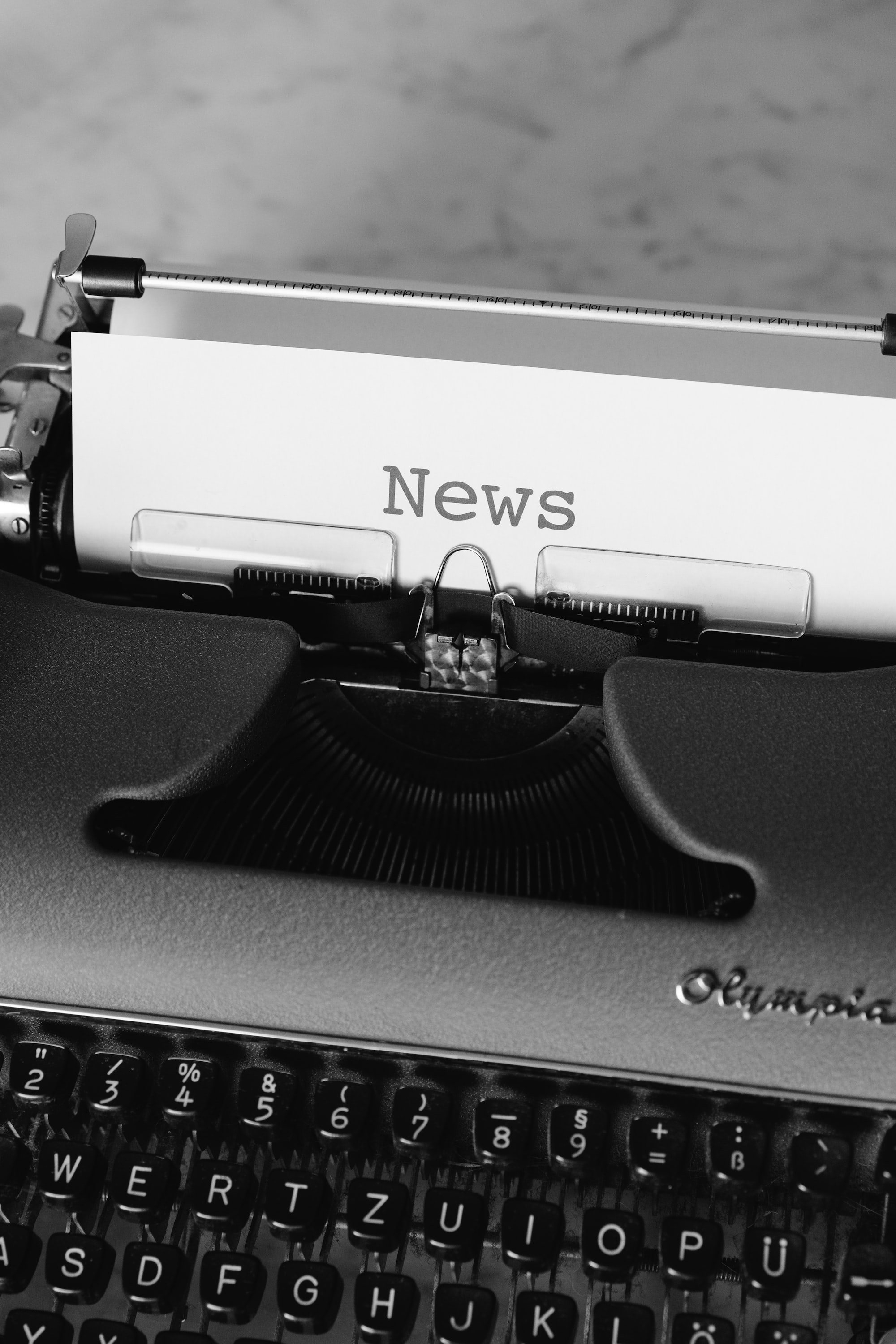