As Bitcoin price pushed above $55,300 in the morning trading session, its market cap surpassed $1 trillion for the first time on Feb. 19. The breakout continued throughout the day and within the past hour BTC price hit another all-time high at $56,368.

Now that Bitcoin has cemented its status as a trillion-dollar asset among the likes of Amazon, Apple and Google, legacy banks are showing increasing interest in offering cryptocurrency custody services for their customers.

American electric car giant Tesla has seen some massive gains from its Bitcoin (BTC) investment, reportedly having made up to $1 billion in profit, according to a new report.

An analyst at Wedbush Securities, a private investment firm in the United States, has calculated that Tesla has made “roughly $1 billion” in the aftermath of its $1.5 billion Bitcoin investment. Daniel Ives estimated Tesla’s Bitcoin profits in an investor note on Saturday, CNBC reports.

Amid Bitcoin’s parabolic surge to become a $1 trillion asset, Ives said, “Tesla is on a trajectory to make more from its Bitcoin investments than profits from selling its electric vehicle cars in all of 2020.”

A unique Spiderman drawing by Marvel comics artist Adam Kubert has sold for 12.75 Ether (ETH) ($25,000) after being turned into a non-fungible token on the Ethereum blockchain. Kubert’s piece is one of 25 unique artworks expected to be launched as NFTs by several Marvel artists, including Dan Panosian, Matteo Scalera, Dave Johnson, Andy Kubert and Eric Canete, as announced on Feb. 15.

The NFTs are to be sold on Portion.io, a platform that allows users to create and auction rare art on the Ethereum blockchain.

A recent announcement by the Portion team stated, “We would like to announce that professional Marvel artists have decided to make Portion.io their home, and will be releasing approximately 25 unique Marvel pieces on the Portion.io platform [...] The first wave of artists are Dan Panosian, Matteo Scalera, Dave Johnson, Andy Kubert, Adam Kubert, and Eric Canete." 
5 Tips for Building a Culture of Security Among Remote Employees 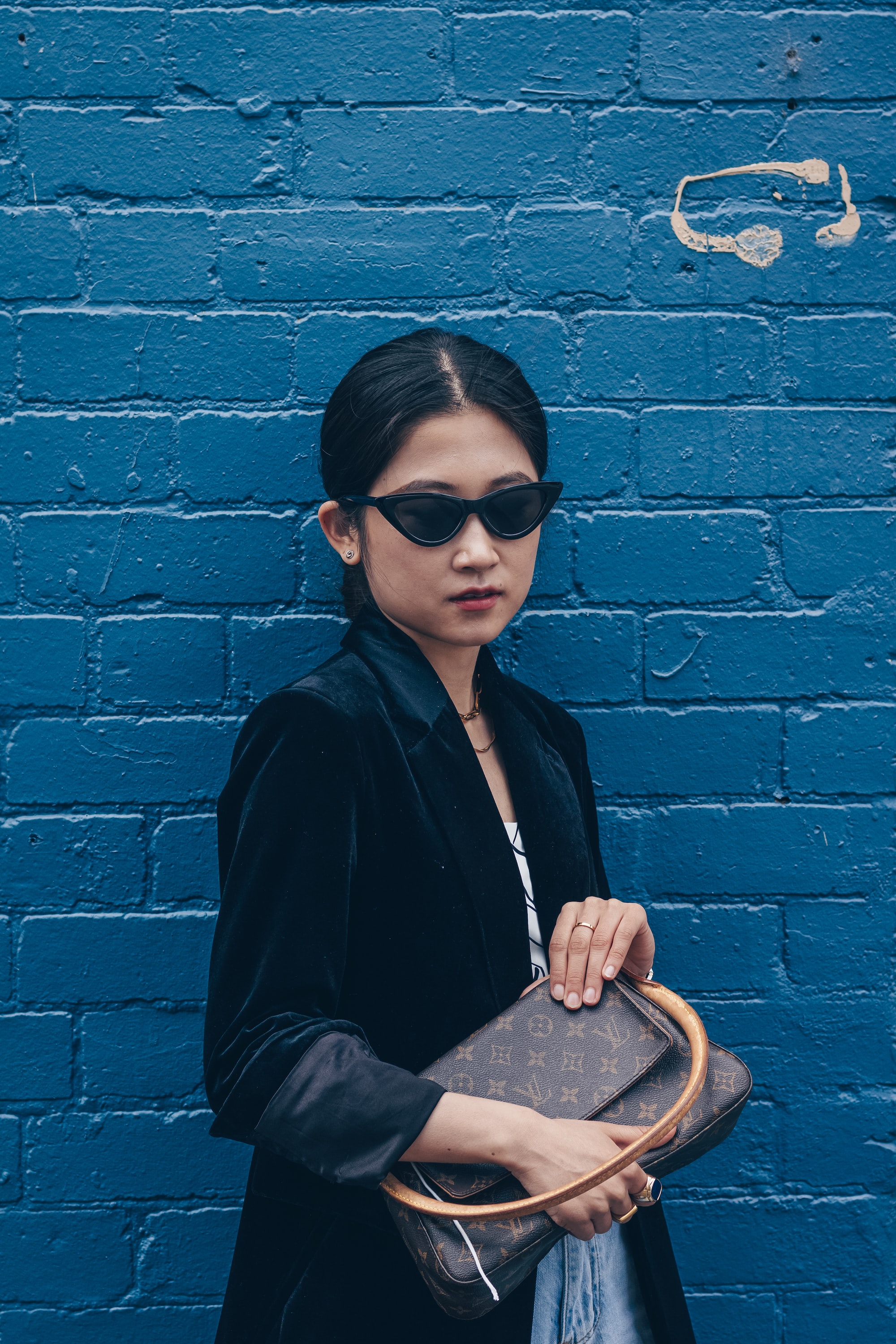