Major Cineplex Group, the largest operator of movie theaters in Thailand, has reportedly enabled some of its customers to buy tickets with cryptocurrencies like Bitcoin. According to a Thursday report by local news agency Siam Rath, Major Cineplex has announced the launch of its cryptocurrency payment pilot project in a move to support innovation and new technologies.

In order to unlock the new payment option, the company has partnered with local crypto exchange Zipmex and lo digital payment startup RapidZ.

In order to demonstrate this, Energy Web, a nonprofit focused on energy transition through open-source technologies, announced a partnership with Volkswagen Group Innovation, the research department of Volkswagen, to investigate ways of using open-source software to integrate EVs and charging stations into global power grids.

Jesse Morris, the chief commercial officer of Energy Web, told Cointelegraph that the company’s vision is to enable Volkswagen EVs or charging stations to be digitized and able to participate in any energy market:

“What we’re talking about is creating an environment where drivers, fleet owners and charging station operators can be incentivized to (or to not) charge at certain times of the day in response to grid conditions.”

For example, Morris mentioned that if there was local grid congestion at a particular time of day, Volkswagen drivers could be paid in either fiat or crypto not to charge during that period. He further pointed out that if there was an excess of renewable energy on the market and utility providers wanted to pay EVs to soak up the energy, this could also be done. “In order for these kinds of transactions to take place, assets like Volkswagen EVs and charging stations need a way to seamlessly hook-in to grid operator systems. That’s where our partnership comes in,” said Morris.

Major American digital asset custody and security company BitGo has acquired a New York Trust license from the New York State Department of Financial Services. According to an announcement, the new charter enables BitGo to provide custodial services for institutional clients in New York seeking to make large investments in crypto in compliance with local regulations.

With the new license, BitGo will provide Know Your Customer and Anti-Money Laundering controls and offer offline cold storage of cryptographic keys in bank-grade vaults, BitGo said. BitGo CEO Mike Belshe said that the new trust charter from NYDFS will help the company serve the world’s premier financial organizations based in the state of New York.

Belshe said that the company has seen a significant surge in institutional customers:

“The past year has been exceptional for BitGo and the digital asset markets overall, primarily due to the influx of large financial services institutions that bring a new level of credibility, liquidity and stability to the crypto ecosystem.” 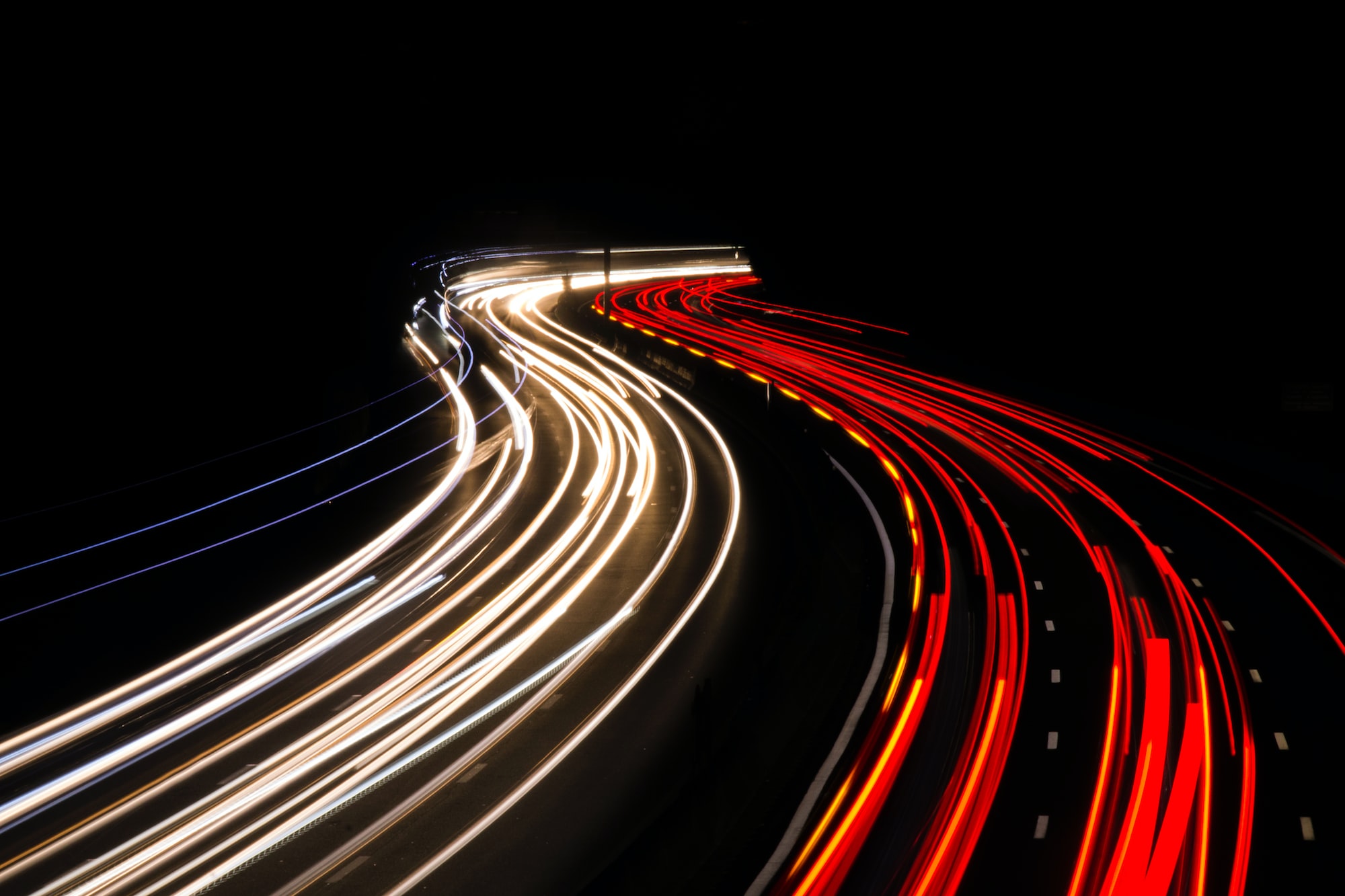