Bitcoin’s striking similarities to gold were cited as one of the biggest reasons for entering the trade, according to James Grigor, the chief investment officer at New Zealand Funds Management.

“If you are happy to invest in gold, you can’t really discount bitcoin,” he told Stuff, a New Zealand news agency, adding that BTC will be featured in more KiwiSaver products over the next five years.

China and Japan are pushing forward with their respective pilots for central bank-issued digital currencies, or CBDCs.

On March 26, Bank of Japan announced it had established the Liaison and Coordination Committee on Central Bank Digital Currency to convene with both the private sector on the banks upcoming CBDC proof-of-concept, or PoC, stating:

“The Bank, through this committee, will share details of, and provide updates on the PoC with the private sector and the government and will seek consultation on future steps to facilitate smooth implementation of the PoC.”

The announcement also noted the bank has been preparing to conduct a pilot CBDC since October 2020, and will formally commence Phase 1 of its CBDC pilot next month.

The Avanti Financial Group has announced that it has raised $37 million in a Series A round, bringing the company closer to launch as a digital asset bank.

In a March 25 announcement, Avanti stated that it will use the proceeds to fund the required regulatory capital needed for launch, in addition to funding development and other operating expenses. The round brings the total amount raised to $44 million.

Participants in the round are a who’s who of institutional investors including Coinbase Ventures, Binance.US, Morgan Creek Digital, Madison Paige Ventures, AP Capital, and Susquehanna Private Equity Investments, in addition to individuals including Trace Mayer and some of Avanti’s executives and directors. The University of Wyoming Foundation also contributed to the funding round. 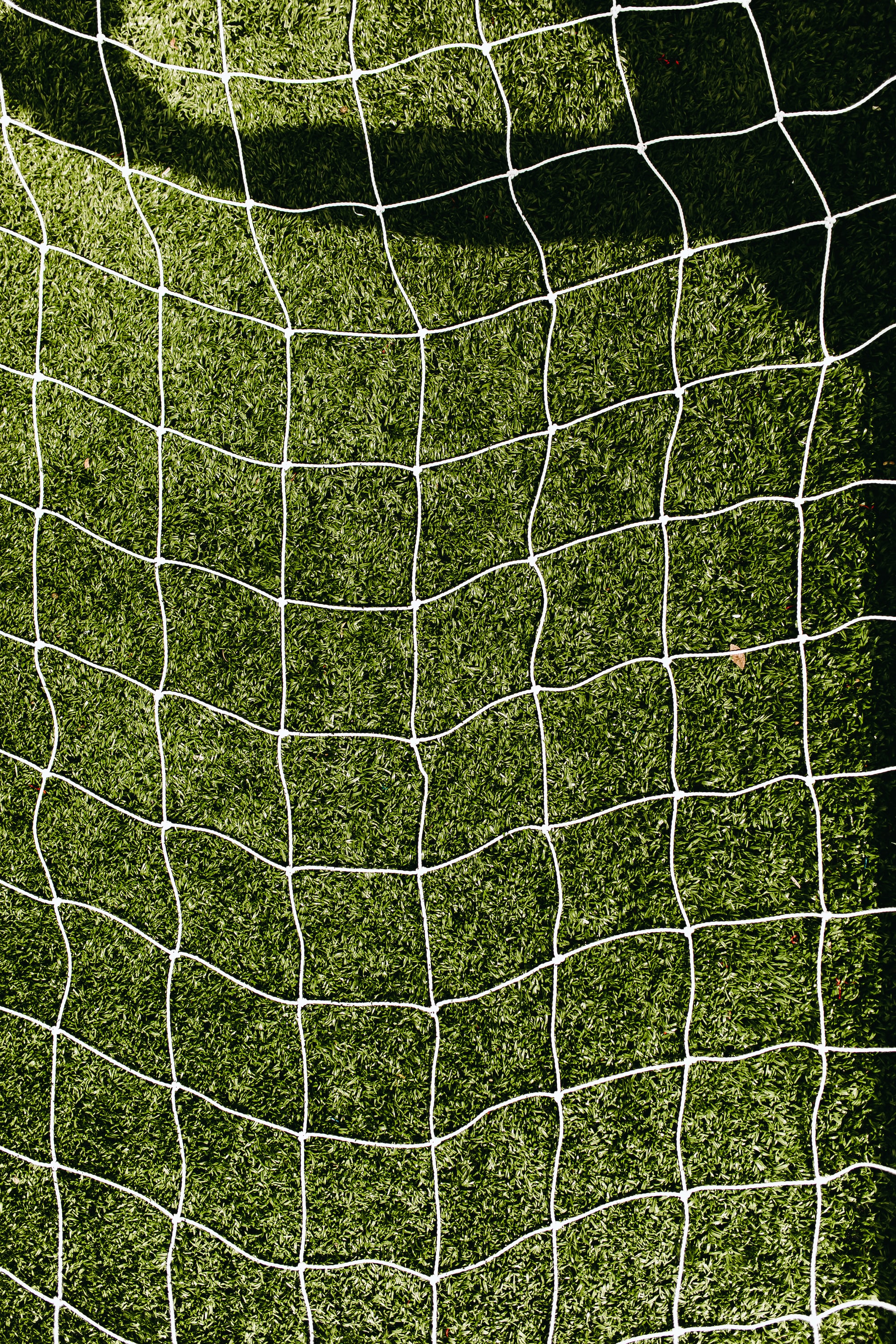