Crypto promotional schemes are an old hat in the industry, with many businesses trying to secure customer loyalty through a range of perks and mini handouts.

For BlockFi, however, its latest promotional offer has gone topsy turvy, after the platform mistakenly paid out oversized rewards in Bitcoin (BTC). One BlockFi user allegedly received a staggering 701.4 BTC on Friday.

Under the terms of the original giveaway, BlockFi had offered Bitcoin rewards for clients trading a set volume in United States dollars between March 18 and 31. With rewards due to have been credited to accounts by May 31, BlockFi warned users already on Friday:

Just under 100 clients are thought to be affected, according to a BlockFi representative. Yet a small furor over the exchange’s allegedly threatening tone to clients who don’t comply instantly with its directives to return the funds has already erupted on social media.

Ethereum fees surged to record highs amid the recent crypto downturn, with users paying more than 2,000 gwei to execute transactions at its peak.

“The price was falling so fast that people were getting scared for their on-chain leveraged positions and were willing to pay anything to get their transaction included in the next Ethereum block (presumably to close their positions).”

U.S. regulators and lawmakers may be revisiting legislation for crypto assets following a wild week of trading that has seen Bitcoin prices plunge by $15,000 at one point.

According to a May 20 Bloomberg report, Washington’s financial regulators are still unsure of how to regulate the volatile markets. As banking regulators testified on Capitol Hill on Wednesday, the Federal Reserve’s Vice Chairman of Supervision, Randal Quarles, spoke of a lack of sufficient regulations, stating:

“We are in the process at the Fed of studying the various ways to address this issue,”

He added that federal agencies need time to consider the right regulatory approach before they can then create a framework for oversight. U.S. authorities are still primarily concerned with the illicit activities associated with decentralized digital assets such as market manipulation, money laundering, and a growing trend in ransomware attacks.

Texas Democrat Al Green implored Quarles to offer ideas on how Congress should regulate the market declaring that: “This is a serious issue. We need your expertise.” 
Tweetstorm: The Bull Market Is Far From Over, Here's Why 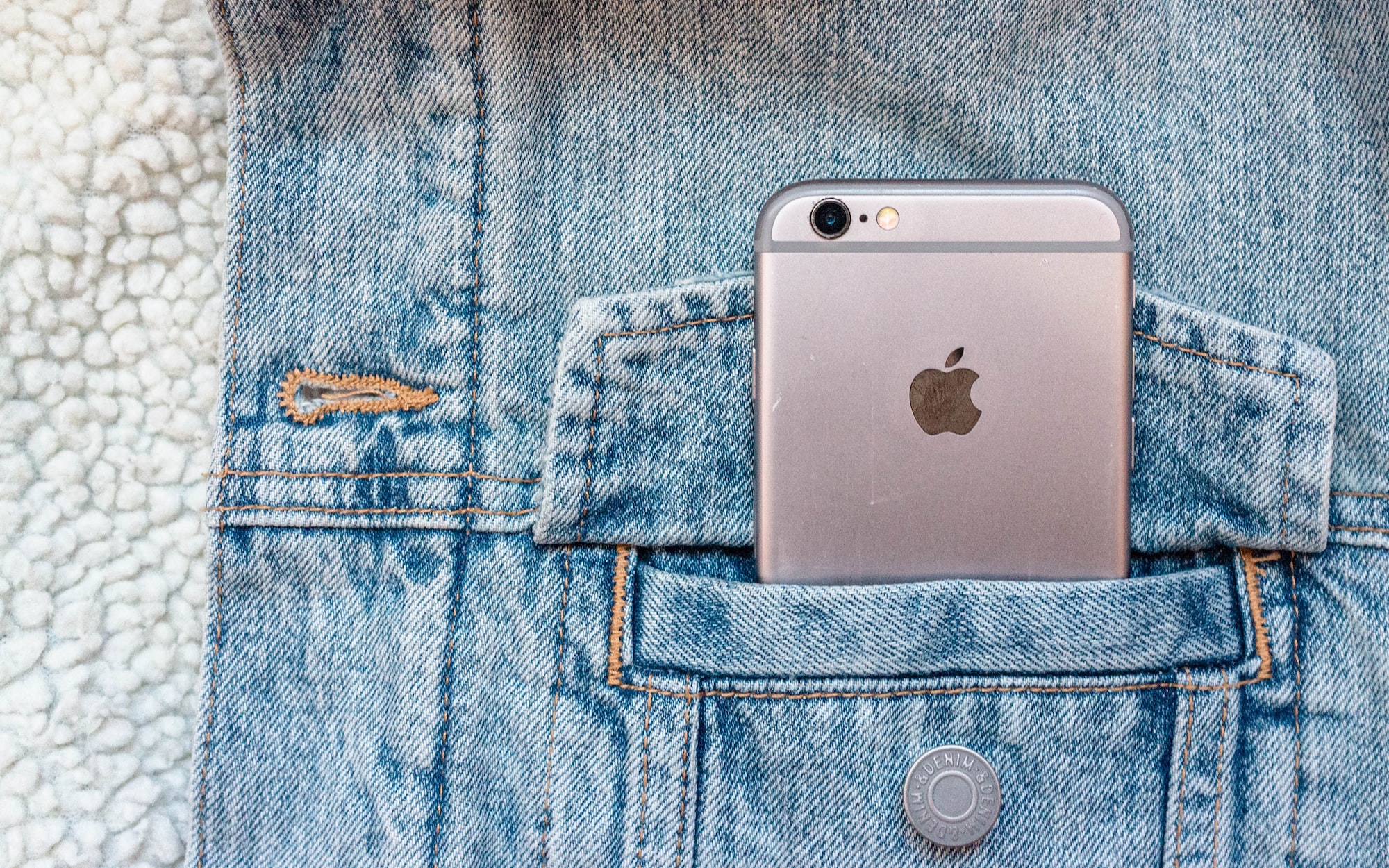