China has ramped up efforts to quash cryptocurrency mining in its Inner Mongolia region by introducing new penalties for those caught engaging in the illegal activity.

Officials unveiled new draft rules that would see harsher punishments applied to those caught mining Bitcoin (BTC) and other cryptocurrencies, per a report by the South China Morning Post. These would include placing offenders on a social credit blacklist, which would stop them from getting loans or even using the transportation system.

The new rules make particular mention of data centers, industrial parks, telecoms companies, internet firms and even cybercafes, noting that any such offenders found operating mining equipment would have their business license revoked, could be removed from the local electricity trading scheme, and could even have their businesses shut down entirely.

Former crypto skeptic Carl Icahn, the founder of Icahn Enterprises, told Bloomberg he’s set to enter the crypto market in a “big way” — teasing an investment of around $1.5 billion. Icahn is an investor and former advisor to the Trump administration, who has a net worth of $15.6 billion according to Forbes. In 2018, Icahn told CNBC that crypto is “ridiculous” and added, “maybe I’m too old for them, but I wouldn’t touch that stuff.”

But speaking on Wednesday, Icahn explained he’s now considering a large investment and that entering the market in such a manner would “not be to buy a few coins or something”:

“I mean, a big way for us would be a billion dollars, billion-and-a-half dollars ... I’m not going to say exactly.”

Icahn joins a growing list of fellow billionaires who have changed their tune over crypto in the past 12 months. When asked about what cryptocurrencies he has his eyes on, the billionaire kept his cards close to his chest and emphasized that:

PayPal’s embrace of cryptocurrencies appears to be growing after the payments provider revealed that it will allow users to withdraw their digital assets to third-party wallets.

The news, which was reported by Reuters Wednesday afternoon, comes just seven months after PayPal first enabled crypto purchases on its platform. At the time, the decision was heralded as a major milestone in mainstream recognition of digital assets.

The Wednesday announcement means PayPal users will be able to send their cryptocurrencies to other wallets instead of just holding it on PayPal or selling it into fiat currency for withdrawal. However, neither Reuters nor PayPal has specified when the crypto withdrawal feature would be supported. If it’s anything like PayPal’s decision to enable cryptocurrency purchases last fall, the initial rollout of third-party wallets could be gradual and location-based. 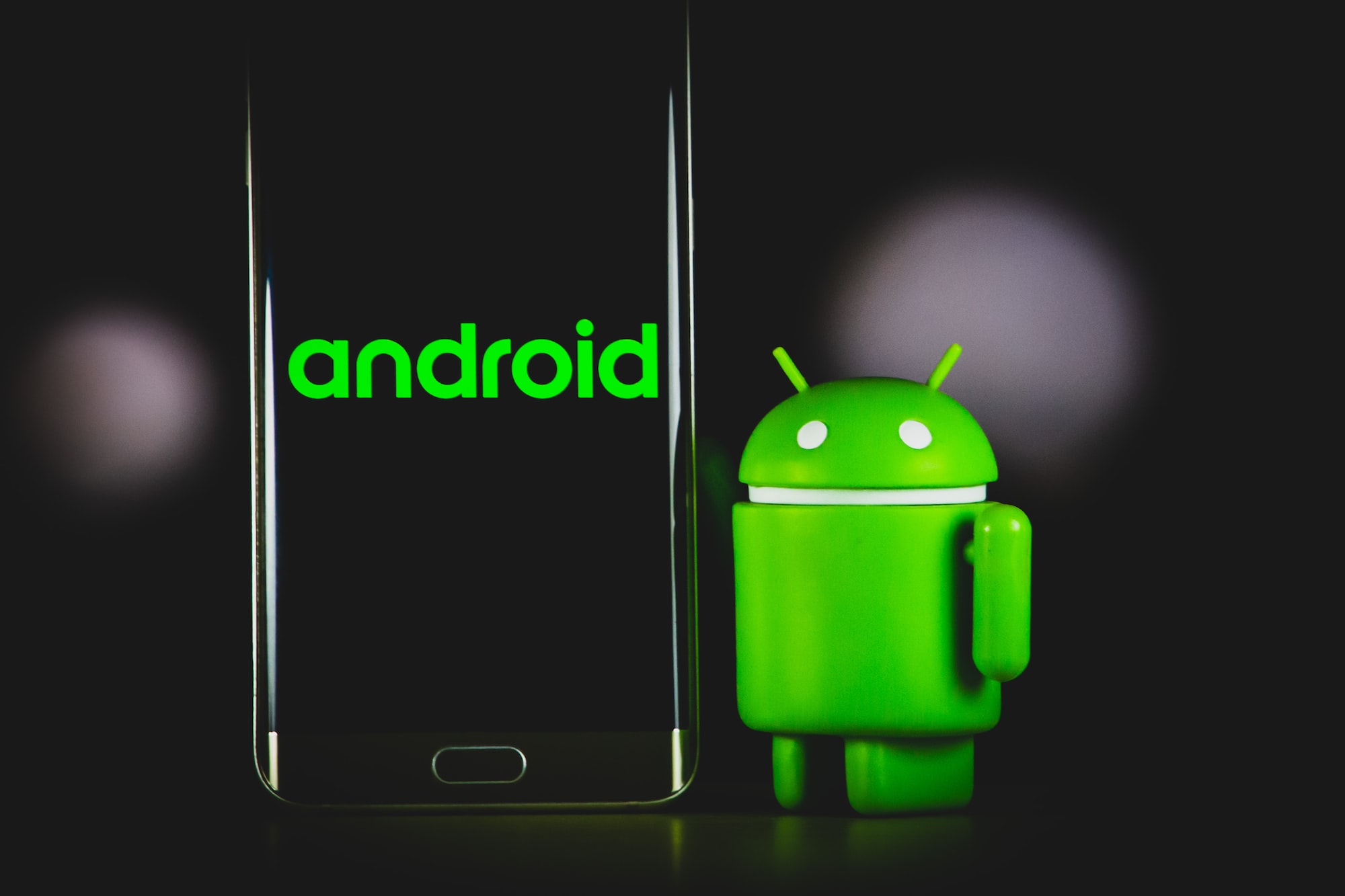 
The 2021 review of Messaging Service Providers: Jami - a decentralized messenger