(DeFi) protocol Poly Network has returned almost all of the stolen funds amid the project saying their actions constituted “white hat behavior.” According to a Thursday update on the attack from Poly Network, all of the $610 million in funds taken in an exploit that used "a vulnerability between contract calls” have now been transferred to a multisig wallet controlled by the project and the hacker. The only remaining tokens are the roughly $33 million in Tether (USDT), which were frozen immediately following news of the attack.

The hacker had been communicating with the Poly Network team and others through embedded messages in Ethereum transactions. They seemed to have not planned to transfer the funds after successfully stealing them, and claimed to do the hack “for fun” because “cross-chain hacking is hot.

However, after speaking with the project and users, the hacker returned $258 million of the funds on Wednesday. Poly Network said it determined that the attack constituted “white hat behavior” and offered the hacker, whom it dubbed “Mr. White Hat,” a $500,000 bounty:

"We assure you that you will not be accountable for this incident. We hope that you can return all the tokens as soon as possible [...] We will send you the 500k bounty when the remainings are returned except the frozen USDT.”

The SEC announced the $10-million settlement on Monday, with Poloniex being charged with facilitating trades in unregistered securities between July 2017 and November 2019.

The SEC asserted that Poloniex employees “stated internally” that they wanted to be “aggressive” in circumventing securities regulation in a bid to increase market share by listing new digital assets that may be deemed securities under the Howey Test of 1946. Poloniex elected to neither admit nor deny any wrongdoing.

On the same day, Peirce slammed the regulator’s actions in a public statement, emphasizing the opaque regulatory framework that crypto firms must navigate in the United States.

Coinbase reported better-than-expected earnings in the second quarter of 2021and a net revenue of $2.3 billion. That came out to be 27% higher than the previous quarter and 1,042% up on a year-over-year basis.

Meanwhile, Coinbase's net income rose from $32 million to $1.6 billion in the same period, surpassing earnings of older, more traditional exchange operators, including CME Group, which earned $510 million and made $1.2 billion in revenue in Q3, and the Intercontinental Exchange, which reported $1.3 billion in earnings.

The positive Coinbase results have arrived as various entities continue to accumulate Bitcoin (BTC), and the firm reported that its monthly transaction metric climbed to 8.1 million in Q2 from $6.1 million in Q1. Meanwhile, its trading volume rose to $462 billion from $335 billion in the same period.

During the earnings call, Coinbase CEO Brian Armstrong discussed plans to expand operations in the future.

"We're also focusing on international expansion, another form of decentralization, and just listing more and more assets. We want to be the Amazon of assets, list every asset out there in crypto that's legal." 
The Sunday Long Read: The Pathways of Tomorrow: Four Big Predictions for the Next Twenty Years 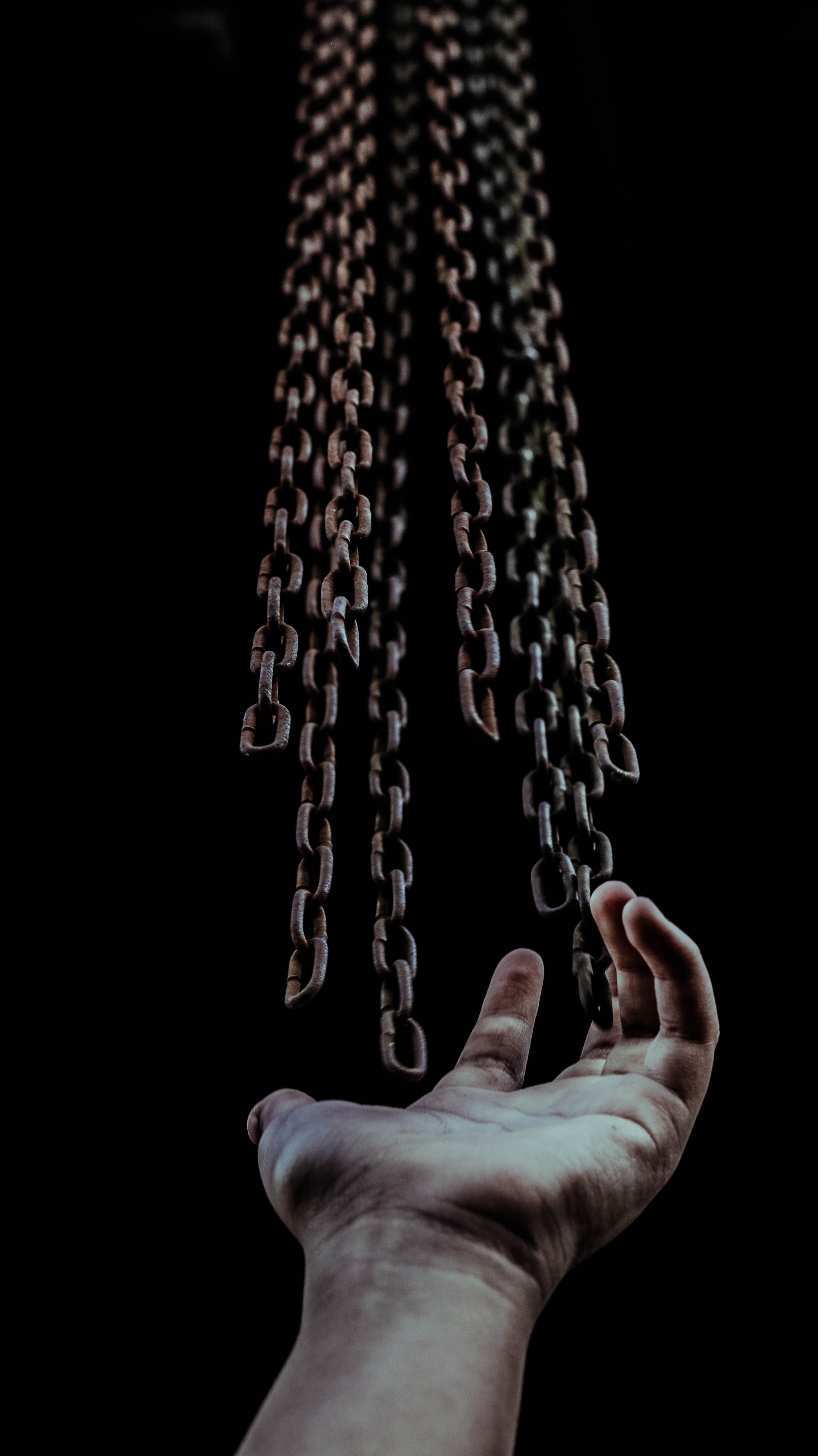