Leading U.S. exchange by trade volume, Coinbase, has revealed plans to add half a billion dollars worth of crypto to its balance sheet.

Coinbase CEO, Brian Armstrong, announced that the company’s board had approved the crypto spending spree in an August 20 tweet, adding that Coinbase also plans to invest 10% of all profits generated into digital assets moving forward.

Armstrong also indicated the company hopes to increase the percentage of profit it allocates to cryptocurrency purchases over time.

A blog post published by Coinbase on the same day announces that the move will establish the exchange as the first publicly-traded company to hold Ether, DeFi tokens and Proof-of-Stake assets on its balance sheet.

The announcement emphasizes Coinbase’s commitment to making long-term investments in the crypto sector, stating: “Our investments will be continually deployed over a multi-year window using a dollar cost averaging strategy. We are long term investors and will only divest under select circumstances, such as an asset delisting from our platform."

In total the investments are valued at nearly $384 million, with BlackRock having purchased nearly $207 million worth of Marathon and $176 million worth of Riot. According to Etf.com, BlackRock’s iShares Russell 2000 ETF holds more shares in Marathon and Riot than any other ETF, while iShares Russell 2000 Value ETF ranks third on the same measure.

The investments are not BlackRock’s first in the digital asset sector, with the firm filing an application with the SEC in January for two of its funds to purchase cash-settled Bitcoin futures contracts, before revealing in April that its BlackRock Global Allocation Fund had bought 37 BTC futures contracts from Chicago Mercantile Exchange.

Tesla CEO Elon Musk has hinted that the crypto industry is on its way toward greener future, but Tesla won’t be accepting Bitcoin payments just yet.

Speaking at "The ₿ Word," a virtual Bitcoin (BTC) event, with Twitter CEO Jack Dorsey, Ark Invest’s Cathie Wood and moderator Steve Lee from Square Crypto, Musk said that Tesla would “most likely” consider resuming crypto payments for its vehicles — a policy the CEO said the company would be stopping in May — but said he needed to exercise diligence before making a decision.

“There appears to be a positive trend in the energy usage of Bitcoin,” said Musk, also expressing skepticism at the speed at which the network had moved toward green energy sources. “There’s just no way you could basically double or triple the amount of energy in such a short period of time with renewables. [...] Tesla’s mission is accelerating sustainable energy. We can’t be the company that does that and not do appropriate diligence on the energy usage of Bitcoin.”

“It looks like Bitcoin is shifting a lot more towards renewables and a bunch of the heavy-duty coal plants that were unequivocally being used have been shut down, especially in China. I want to do a little more diligence to confirm that the percentage of renewable energy usage is most likely at or above 50% and that there is a trend towards increasing that number. If so, Tesla will resume accepting Bitcoin.” 
The Sunday Long Read: What is Bitcoin? A beginner's guide 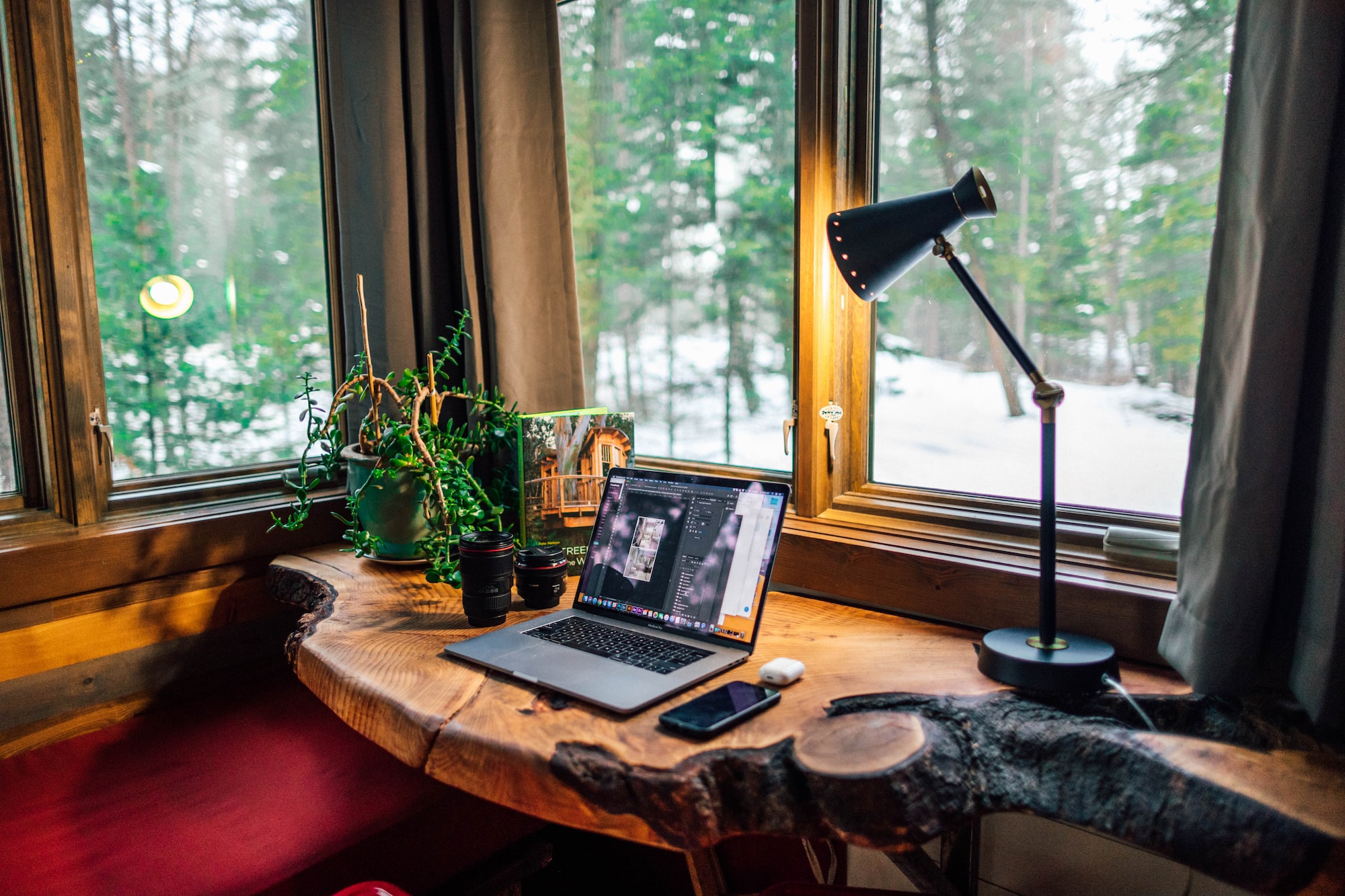