Daily Dose: Only Fans The Flames

OnlyFans has made a sharp u-turn on its decision to ban sexually explicit content after it received a  backlash from creators and some new assurances from at least one bank suffering bad PR. The platform became wildly popular by connecting online sex workers to subscribers, but this has not gone down well with a number of major banks.

The firm was forced to change its policy on Aug. 19 to prohibit “sexually explicit conduct” following pressure from the Bank of New York Mellon, Metro Bank, and JPMorgan Chase, who refused to provide services to users of the platform.

In a tweet on Aug. 25, OnlyFans stated that it has now reversed this decision and it “will continue to provide a home for all creators.”

“The proposed October 1, 2021 changes are no longer required due to banking partners’ assurances that OnlyFans can support all genres of creators.”

JPMorgan Chase quietly opened up access to six crypto funds over the past three weeks as it looks to offer crypto exposure to a variety of clients. In the latest move, the bank’s private clients will now have access to a new Bitcoin fund created by crypto investment firm New York Digital Investment Group (NYDIG).

While the traditional financial institution has taken a big leap by offering crypto exposure via six different funds, it is reportedly taking a cautious approach to how it offers its new digital-asset services.

According to unnamed sources quoted by Business Insider, JPMorgan advisors are not allowed to overtly promote the crypto funds, and can only conduct the transactions upon the client's request.

The Grayscale and Osprey Funds are open to all users of its various wealth management platforms including its self-directed Chase trading app, while the NYDIG fund is only open to private banking clients.

Announcing the news on Monday, Circle co-founder and CEO Jeremy Allaire noted that Circle is willing to operate under the supervision and risk management requirements of the Federal Reserve, the U.S. Treasury, the Office of the Comptroller of the Currency and the Federal Deposit Insurance Corporation.

“We believe that full-reserve banking, built on digital currency technology, can lead to not just a radically more efficient, but also a safer, more resilient financial system,” Allaire stated.

The CEO added that Circle anticipates the company’s stablecoin, USD Coin (USDC), will grow to “hundreds of billions of dollars in circulation,” continuing to support high-trust economic activity and becoming a popular tool in financial services and internet commerce applications.

Circle is known as the principal developer of USDC, the world’s second-largest stablecoin by market capitalization after Tether (USDT). At the time of publication, USDC is the eighth largest cryptocurrency with a market value of $27.8 billion, while USDT holds nearly a $63 billion market cap, according to data from CoinGecko. 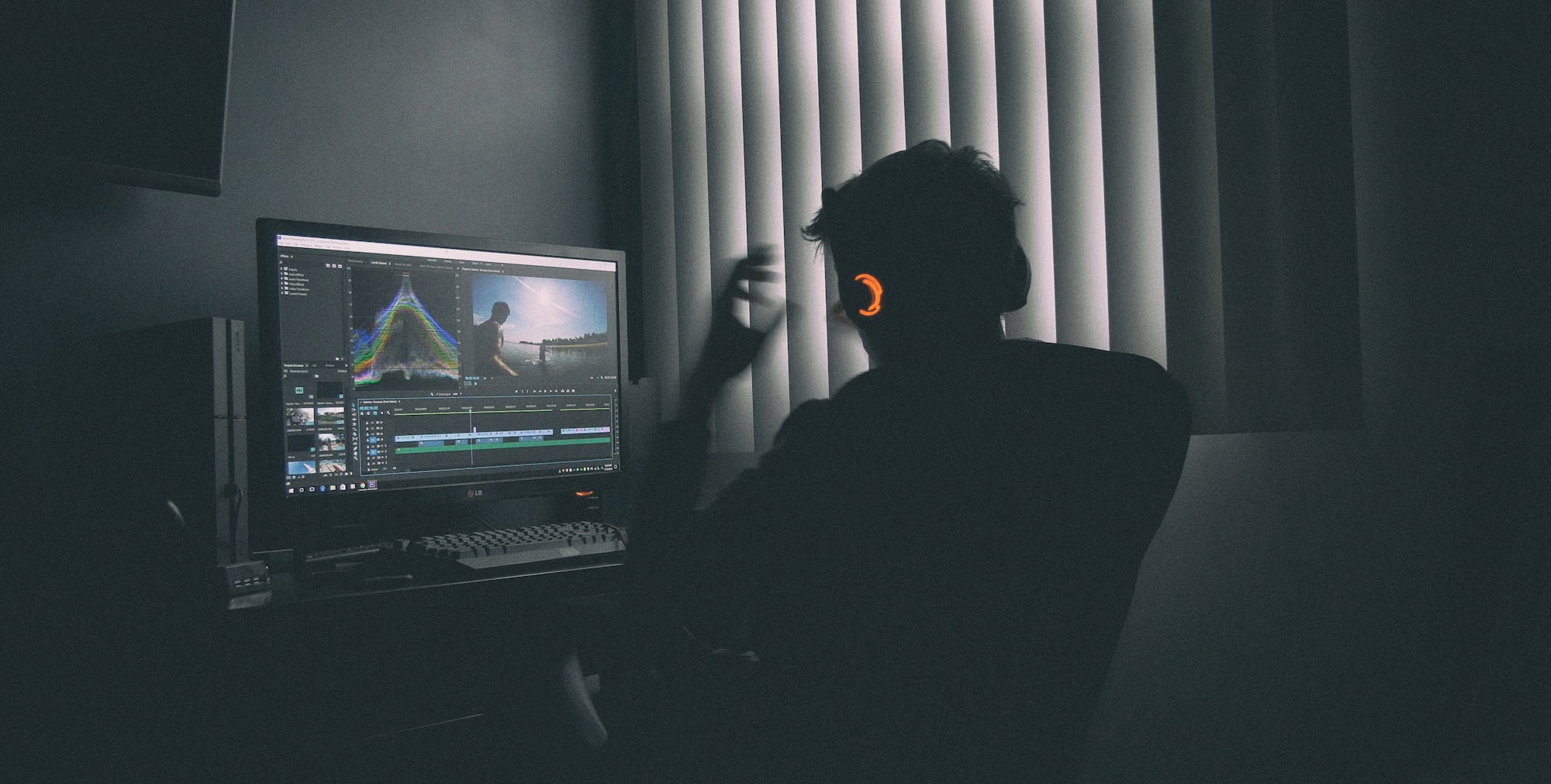