Bitcoin quickly recovered from its foray into the low 9,000 range and opened today at around 9,830, with price generally staying between 9,720 - 9,850 all throughout the day. BTC is just above the 10-day MA and EMA, with 10,000 acting as immediate resistance. While we have yet to see a recent sustained push above 10k, the 10- and 20-day MAs have been holding strong since the end of May, with 50-day MA acting as a longer term support level to look at. A drop back down to 9,000 and below could be the case if buyers fail to hold these levels.

Kyrgyzstan's parliament is considering a bill to tax and regulate cryptocurrency mining activities. The bill is an amendment to the tax code of the Kyrgyz Republic and it seeks to increase government revenue by establishing taxation obligations for miners, in addition to establishing clear definitions for the terms 'virtual assets' and 'mining' within the context of cryptocurrencies.

The new tax regime would legitimize crypto mining and if it is passed, it would be the first major step taken towards crypto liberalization since the country prohibited crypto assets as means of payment in July 2014.

SCAM ALERT: In what seems to be an obvious cash grab, a new project has popped up to take advantage of the protests and riots following George Floyd's death at the hands of the Minneapolis Police Department in the United States. The project, called "George Floyd Token" or FLYD, is promoting its token on its website, asserting that George Floyd's memory will "live on forever" thanks to the token, and that the token will be a "secure way of funding empowerment." The ERC-20 token has several red flags, like failing to explain why protesters would need a token for a specialized payment solution, and generally being ambiguous about donating the proceeds of the project to the Floyd family and the BLM movement.

According to London-based data aggregator, CryptoCompare, crypto derivative volumes hit all time high record in May. CryptoCompare's report says that derivative volumes increased by 32% to $602 billion, breaking past the record-high of $600 billion in March; while large portion of the recorded volumes were contributed by top exchanges namely, Huobi, OKEx, and Binance. The three exchanges made up 80% of May's derivative activity, with $176 billion for Houbi, $156 billion for OKEx, and $139 billion for Binance.


This Daily Dose was brought to you by SCI News Channel. 
The Difference Between Bitcoin and Electronic Money 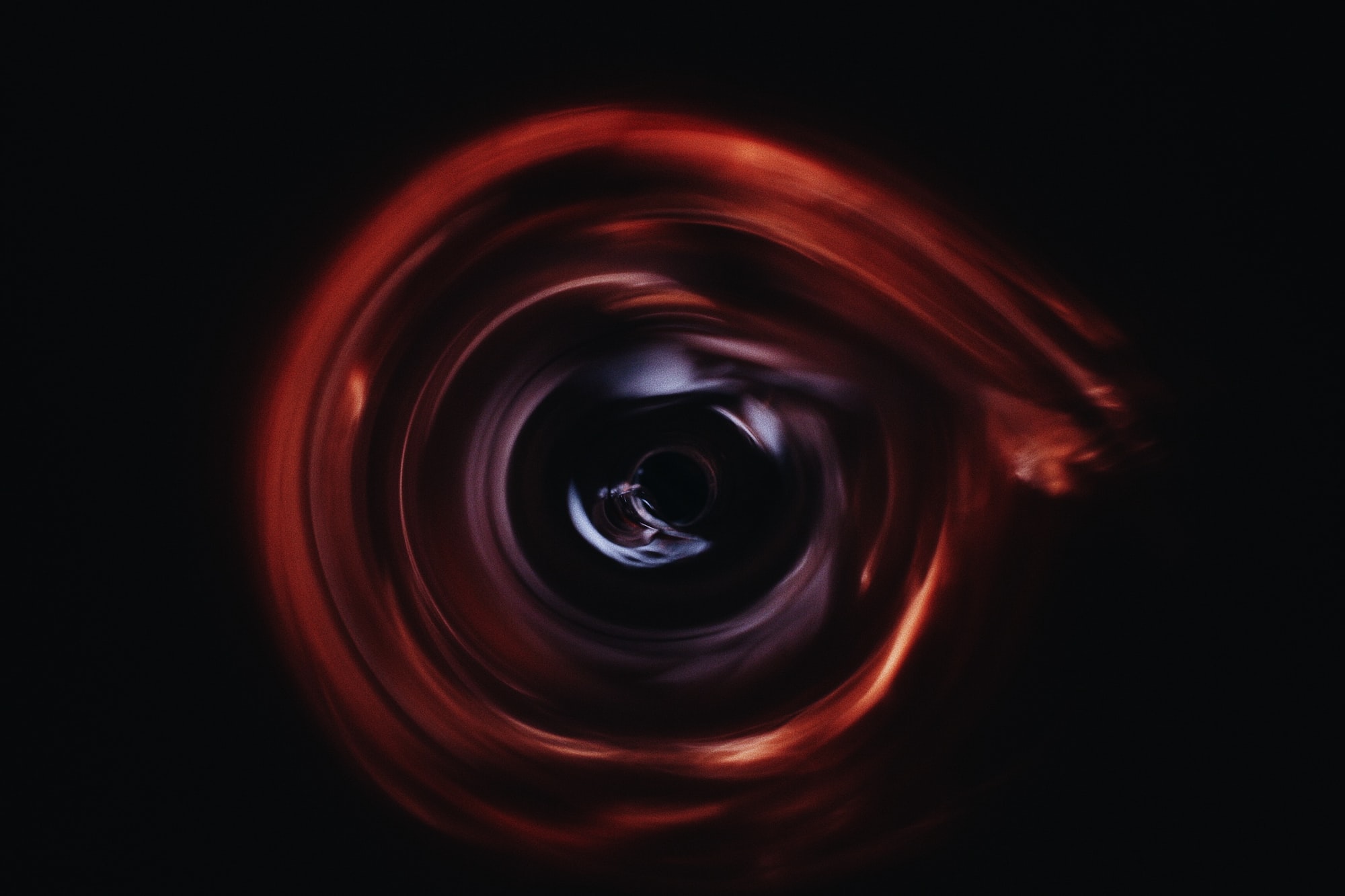