The BITO launch, which saw the highest ever first-day natural volume for an ETF, is “unlikely to trigger a new phase of significantly more fresh capital entering Bitcoin,” JPMorgan strategists said in a note.

Instead, JPMorgan believes that as gold failed to respond to concerns over rising cost pressures in the last couple of weeks, Bitcoin’s renewed role as a better hedge against inflation in the eyes of investors is the main reason for the current bull run. The team highlighted that the shift away from gold ETFs into Bitcoin funds is gathering speed since September and “supports a bullish outlook for Bitcoin into year-end.”

JPMorgan strategists exemplified the waning interest after the first week following the launch of the Purpose Bitcoin ETF (BTCC) in Canada, claiming that the initial hype surrounding BITO could also fade after a week.

As the first Bitcoin futures-linked ETF in the United States, ProShares’ Bitcoin Strategy ETF started trading on the New York Stock Exchange on Oct. 19 at an opening price of $40 per share. It enables investors to have direct exposure to cryptocurrency futures in a regulated market.

“You’re supposed to just buy Bitcoin,” Thiel said, adding, “I feel like I’ve been underinvested in it.”

The tech investor noted that his only concern about buying Bitcoin was that the investment “secret was already known by everybody.” “I think the answers are still to go long. Maybe it still is enough of a secret,” he added.

According to Thiel, the latest Bitcoin rally is definitely a big concern for global central banks. The cryptocurrency’s surge to its new historical highs “surely tells us that we are at a complete bankruptcy moment for the central banks,” Thiel stated.

In the interview, Thiel also criticized AI as an opponent to crypto’s force for decentralization. “AI, especially the sort of low-tech, surveillance form, is essentially communist,” he said, adding that AI is a technology that is “going to destroy the world.”

Open interest (OI) for Bitcoin (BTC) Futures trading on the Chicago Mercantile Exchange (CME) inched toward a new record high on Oct. 14 as BTC reclaimed its five-month high of $58,550 on BitStamp.

The total number of outstanding derivatives contracts on the CME Group's Bitcoin Futures market reached $3.22 billion, just $40 million below its record high logged in Feb 2021, according to data provided by ByBt.com. Nonetheless, the OI came out to be higher than it was at the Bitcoin price's peak in mid-April.

Traders often use OI as an indicator to confirm trends in both derivatives and spot markets. For example, a rising number of outstanding derivatives contracts gets interpreted as new money coming into the market, irrespective of the bias.

Meanwhile, in the case of Bitcoin, a rising open interest in the futures market appears indicative of accredited investors' wanting to increase exposure to BTC. 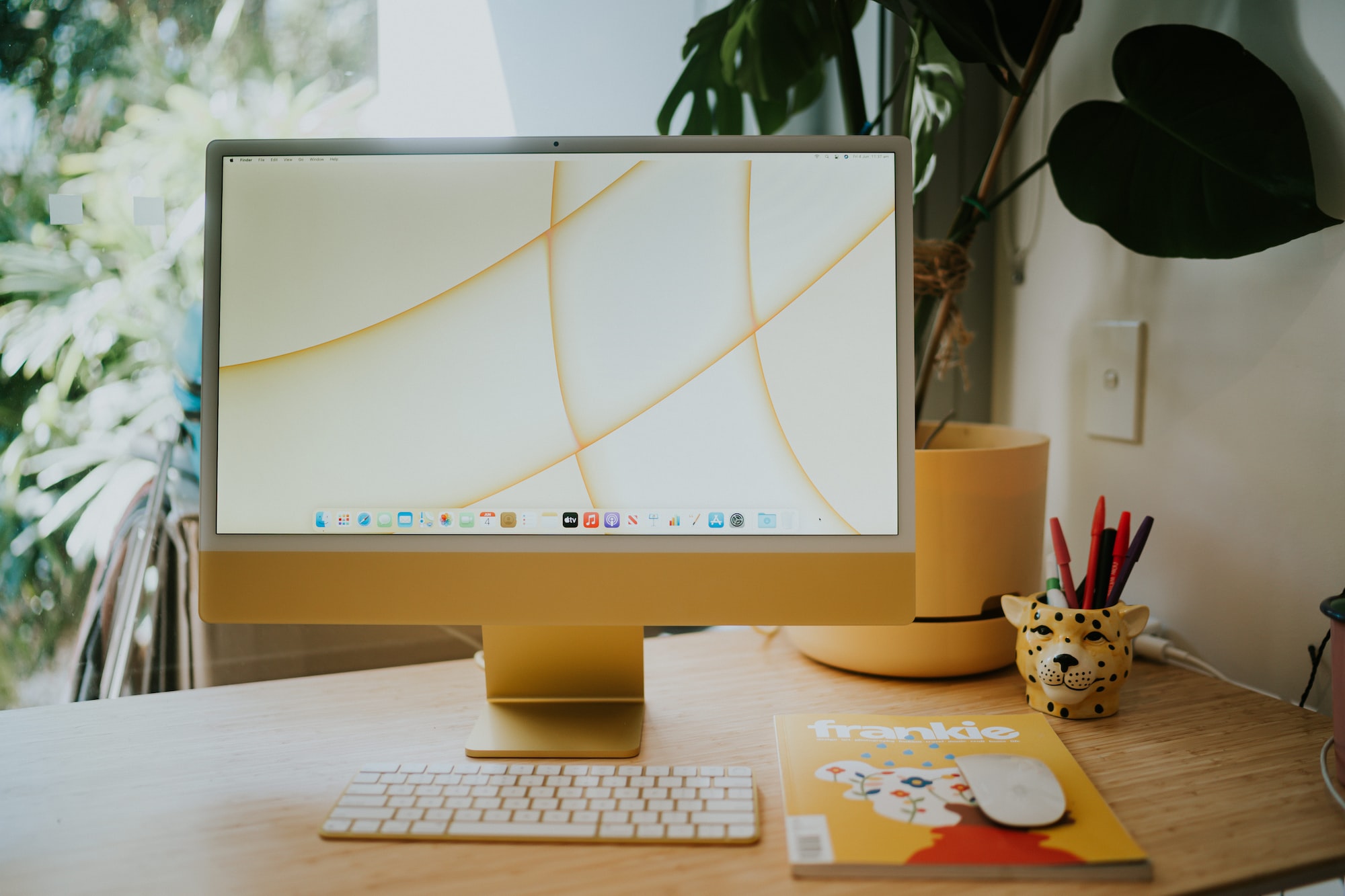