An address with the foresight to purchase $3,400 worth of Shiba Inu (SHIB) last August has seen the value of the coins grow to a whopping $1.55 billion today.

After the wallet address was shared on Twitter, user “Untraceable” questioned whether the SHIB market was liquid enough to “absorb $5.7 billion if this wallet sells?”

According to Etherscan, the anonymous SHIB hodler purchased the dog-themed token on nine occasions in August 2020, spending a total of $3,400 worth of Wrapped Ethereum (WETH) that month.

According to data from CoinGecko, the total market cap of SHIB is now worth $40.3 billion. The asset’s mammoth 1063% gain in value over the past 30 days has seen SHIB oust the beloved Dogecoin (DOGE) it was modeled on as a top ten ranked coin.

Volt Equity’s Crypto Industry Revolution and Tech ETF will debut trading on the electronic securities exchange NYSE Arca on Oct. 28, the company’s CEO Tad Park told Cointelegraph. The ETF will be available for trading at market opening under the ticker symbol BTCR.

BTCR will open at $21, giving a nod to Bitcoin’s capped supply of 21 million Bitcoin. According to the company, the ETF is implementing a management approach informed by PlanB’s Bitcoin Stock-to-Flow (S2F) model, a major quantitative model intending to predict BTC price.

“We consult the famous Stock-to-Flow model as one input to understand how Bitcoin’s mining supply shock due to its scheduled halvings could affect Bitcoin’s price and when. Based on what we’re seeing, we could adjust our mining-related exposure accordingly,” Volt Equity said.

Approved by the United States Securities and Exchange Commission (SEC) in early October, Volt Equity’s product is not a pure Bitcoin ETF as it’s based on companies with significant exposure to Bitcoin.

Bitcoin (BTC) has all but deleted any trace of the mining ban which saw hash rate dive 50% this year. According to the latest estimates, the network hash rate is now back at levels from May, just before China outlawed its Bitcoin mining industry.

Five months since the largest ever migration in Bitcoin’s history began, network fundamentals have staged a major comeback.

Coming in leaps and bounds as miners relocated and started over, the recovery in hash rate and network difficulty is now approaching a seminal point. While impossible to measure in definitive terms, hash rate has seemingly accounted for the entire China debacle, doubling from its bottom several months ago.

Likewise, the mining difficulty is set to increase by 5.7% next week, bringing it to within 4 trillion of its 25 trillion record high. Not only that, but Bitcoin will seal an eighth straight difficulty increase — the first time such an event has occurred since 2018.

“Hash rate has only been higher than today on just 6 other days in history,” Charles Edwards, founder of investment firm Capriole, wrote in associated comments.

“We are knocking on new all time highs in network security. That's kind of unbelievable.” 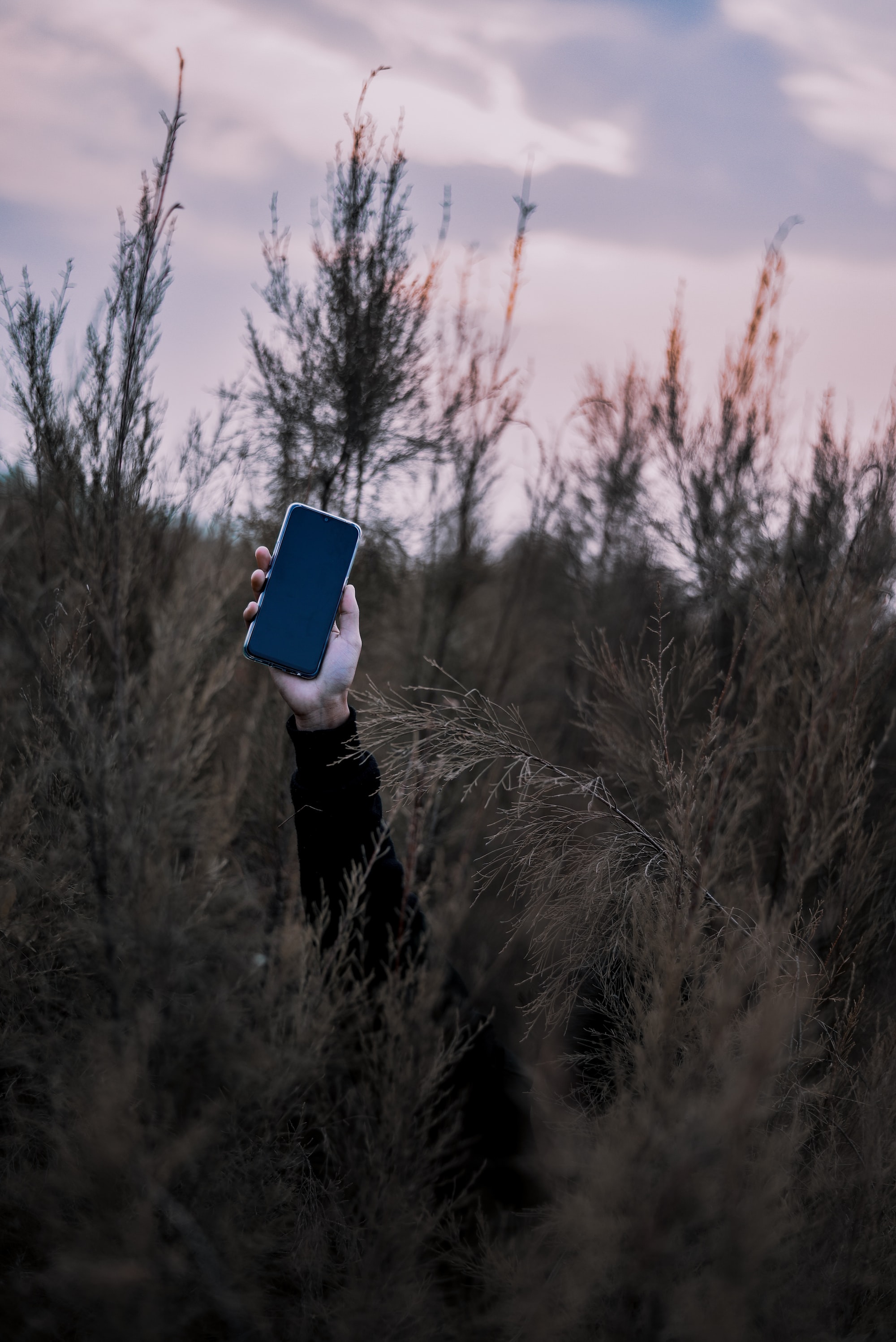