BTC has remained sideways and hovering just below the 50 MA area for days now. In the daily, we can spot that there's not much volatility as price settles between 9,100 - 9,300 range. 50 MA seems to be a tight resistance and if price is able to break this level, next resistance that price might hit is around 9,700 - 9,800. While key levels remain intact with ~10,000 as key resistance and 8,600 - 8,500 as key support. It is also worth noting that a strong break below 9,000 - 8,900 level, could be an initial trigger for potential dips below the key support level.

The Japanese government is expected to include consideration of a central bank digital currency (CBDC) in its official economic plan. This comes 10 days after news that the Bank of Japan is starting to experiment with the digital yen to check its feasibility from a technical perspective. The consideration of CBDC will be included in the Honebuto Plan for Economic and Fiscal Revitalization, which is the basis for Japan's economic and fiscal policy.

Lobbyist for 'AML Bitcoin' ICO, Jack Abramoff, has pleaded guilty via telephone on July 14 to multiple counts of fraud. According to a Cointelegraph report, Abramoff has pleaded guilty to charges of conspiring to defraud investors, conspiring to commit wire fraud, and violtion of the Lobbying Disclosure Act relating to the ICO of 'AMl Bitcoin' in 2018. On the other hand, AMl Bitcoin's founder Rowland Marcus Andrade is currently facing criminal charges relating to the ICO and has entered a not guilty plea on July 8.

AMI Bitcoin was promoted on social platforms and forums as a "superior" version of Bitcoin (BTC) that has features like integrated protections against money-laundering, terrorist financing, and theft risks. The SEC noted that none of the capabilities existed.

A Texas resident was charged by the U.S. Attorney for the Southern District of Texas for allegations that he fraudulently filed loan applications for $1.1 million through the Paycheck Protection Program, or PPP. The man, 29-year old Joshua Thomas Argires, claimed that he was seeking COVID-19 relief, but actually used the funds to purchase cryptocurrency. Argires submitted COVID-19 relief applications on behalf of two companies named "Texas Barbecue" and "Houston Landscaping," falsely claiming that these companies employed numerous people and had hundreds of thousands of dollars in payroll expenses.

The money received was invested in a crypto account on Coinbase, with officials noting that the funds have already generated a profit. 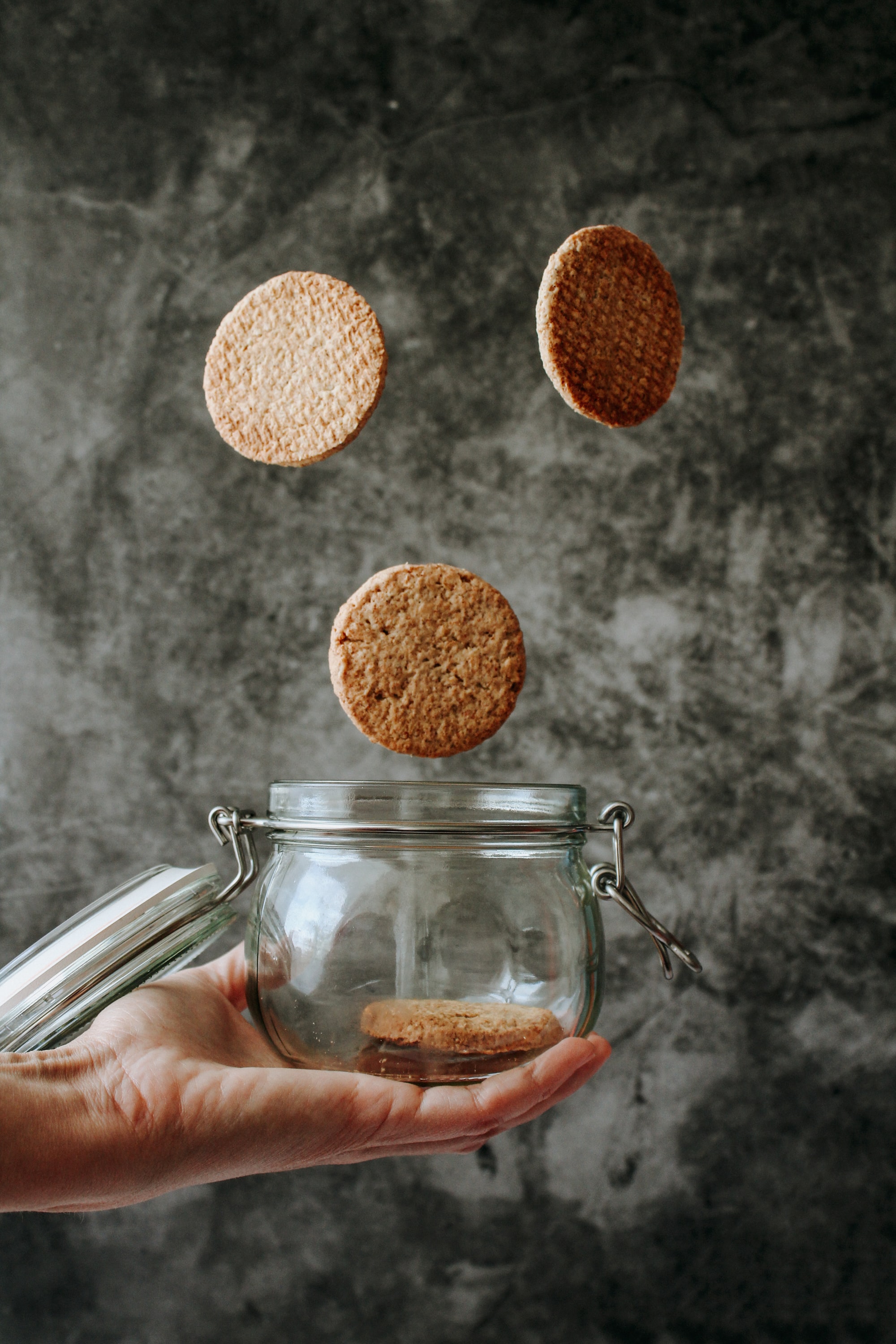