Bitcoin (BTC) is currently having a tight squeeze in price which could be an indication of an imminent breakout. In the daily, a pennant pattern has been formed and 10 EMA trail is also intact with price currently hovering resistance area 11,800+. A break of 12k resistance could be an onset of the breakout from its range and lead price to next resistance levels. It is also worth noting that while 12k is a psychological resistance level, there are still a lot of headwinds for BTC around 13,000 - 14,000. Key support level remains at 10,900.

The hash rate is an estimate of how much computing power miners are assigning to process Bitcoin (BTC) transactions.

China's Commerce Ministry announced that it will expand the trials of the nation's central bank digital currency (CBDC) to include Beijing, as well as Tianjin and Hebei. While there isn't a set time when the expanded pilot program of the Chinese CBDC will begin, the policy framework should reportedly be completed by the end of 2020. The expanded pilot program, led by the People's Bank of China, now includes Beijing, Guangzhou, Shenzhen, Hong Kong, Macau, and several other cities both in China's wealthiest regions and in the poorer central and western regions.

The COVID19 pandemic may be prompting many Asian countries to adopt blockchain technology to secure their data via the Internet against hackers and cyber thieves, according to a report from the Nikkei Asian Review.

Tomohiro Maruyama, senior manager of PwC Consulting, told Nikkei that he believes the large-scale digital transformation caused by COVID-19 has led to blockchain’s use to protect against fraud. He called on other companies to adopt blockchain to secure their data, business and meetings via the Internet saying "more companies should adopt blockchain after the pandemic. Blockchain emerged as a solution for fighting digital counterfeits, pushing businesses to adopt the technology." 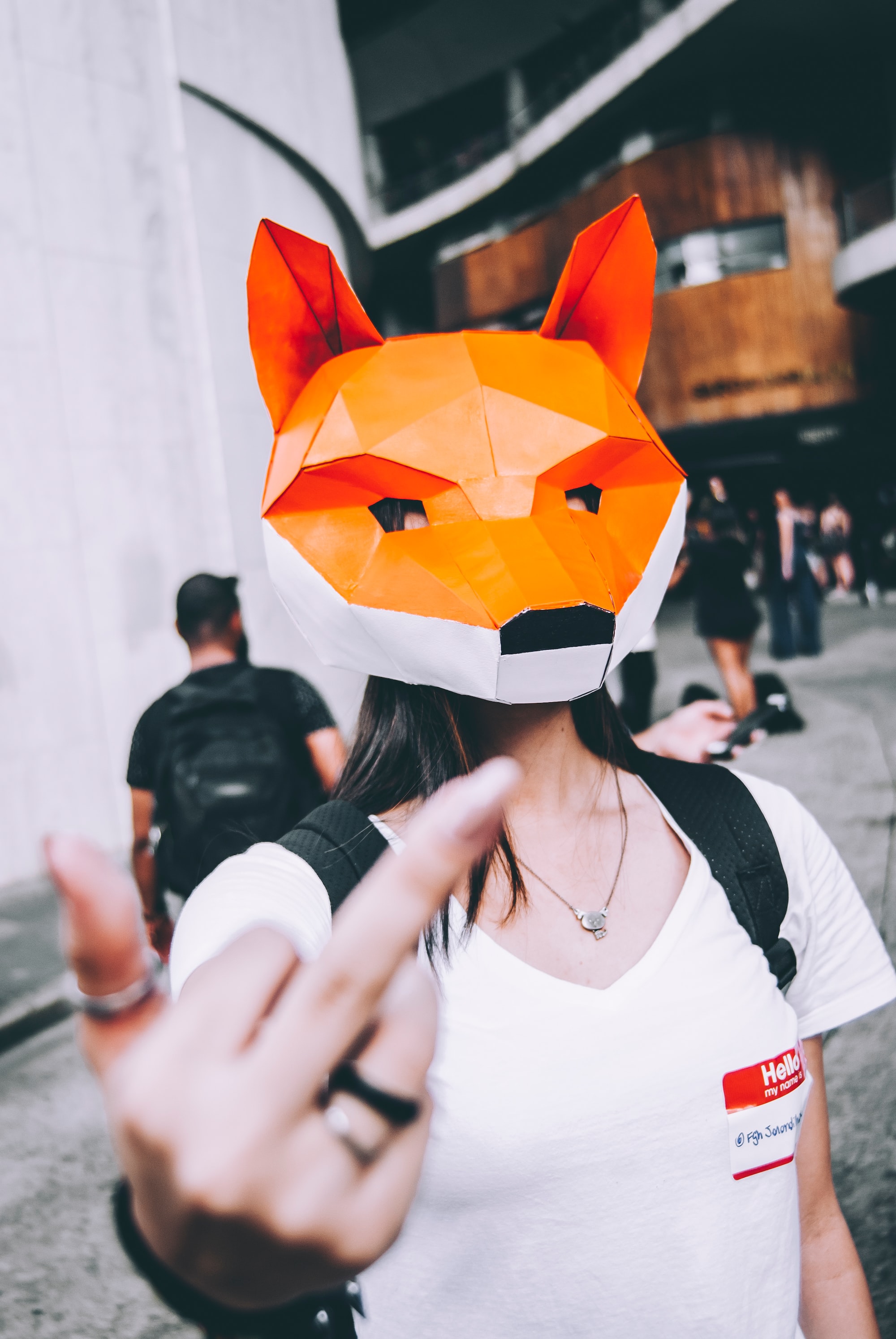