Bitcoin (BTC) is making its way to 11k as price managed to hold above the resistance of its range above 10,600 during the AM session and is currently trading above 10,800. We may see a push to 11,000 level (potential 50 MA resistance area) if price is able to maintain this level throughout the trading day. Otherwise, invalidation levels are around 10,000 - 9,800 - a break below could trigger selling pressure.

The Philippine Securities and Exchange Commission (SEC) has released an official warning about Bitcoin "cloud mining" company Mining City. According to the warning, Mining City operates a "possible Ponzi scheme in which new investor money is used to pay 'bogus profits' to those who invested first." Mining City CEO Gregory Rogowsi, team leader Anthony Aguilar, and Facebook page admin Jhon Rey Grey were identified as key personnel, and are to report to the Bureau of Internal Revenue for investigation regarding their tax assessments.

The Central Bank of The Bahamas has announced that it will launch a central bank issued cryptocurrency, dubbed "Sand Dollars," in October. The central bank digital currency (CBDC) is intended to drive greater financial inclusion among its remote islands, and will be subject to the same regulations as the Bahama dollar, with anti-money laundering and know-your-customer protections in place for the creation of accounts to use it.

On Sept. 15, Binance US officially announced its launch in Georgia, which would allow users to buy, trade, and earn digital assets. Binance U.S. CEO Catherine Coley said in a tweet "Thrilled @BinanceUS launches in Georgia today - our 40th state!" Binance US is now getting closer to its goal of covering 50 states by 2021. In addition to this, the Conference of State Bank Supervisors released guidelines for payment firms operating in 40 states or more to enable them to get a single license to operate all over the country. 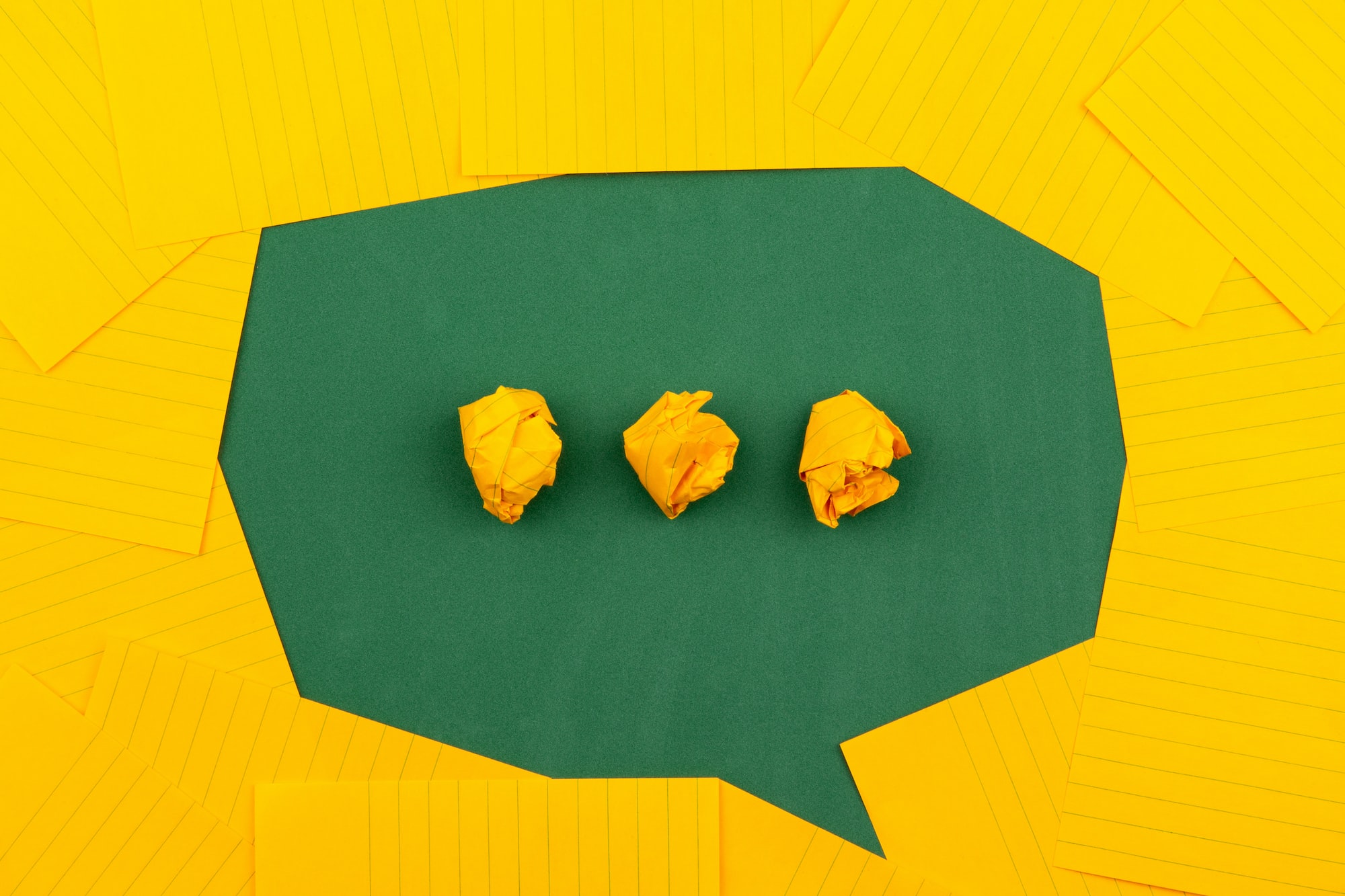