Bitcoin (BTC) is currently showing some momentum as price has already broken out of one of the key resistances in the macro timeframe (1D, 1W, and 1M). With this, we can see potential higher leg toward 15,000 - 17,000 if price sustain the break above 14,000 mark. While the 10 EMA trail support is intact and is an indication that the trend isn't over. However, invalidation may occur if price fails to sustain above the 10 EMA; testing its immediate levels within the range of 14,000 - 13,000.

Cynthia Lummis, a former Republican congresswoman and current Bitcoin holder, has won the state of Wyoming's seat in the US Senate in the 2020 elections. According to a report from Fortune, Lummis was an early adopter of Bitcoin, having first purchased it in 2013 thanks to a tip from her son-in-law, Will Cole. Lummis will be acting as a lawmaker of Wyoming, which has been very accepting of crypto-friendly institutions like Kraken and Avanti.

Lummis defeated Democratic challenger Merav Ben-David after garnering over 73% of the vote.

Open interest on Bitcoin (BTC) futures are currently rising and this may be driving Bitcoin's rally. According to a data published by crypto data market aggregator CryptoQuant, Binance's Estimated Leverage Ratio - open interest divided by Bitcoin (BTC) reserves - is testing its all time highs. The record was reached on Nov. 3 as Binance's ELR reached 0.18 due to increase in open interest. This data may be an indication of potential significan short-term volatility. Meanwhile, Binance's 24hr. largest BTC outflow was also recorded on Nov. 3 with 58,861 BTC (around $816 million), according to data from Skew.

Binance isn't the only exchange that experienced increase in open interest as combined interest in BTC futures is currently at its all-time highs around $5 billion range. According to Messari, the spike in open interest and prices may be suggesting a "bullish sentiment" across the market and could mean that new money is coming into the market.

Ethereum 2.0 Phase 0 has now been formalized for launch, with December 1 being the likely launch date. The deposit contract is now live and can collect the necessary funds to trigger staking. Prospective stakers will now be able to deposit their 32 Ether (ETH) deposits to the contract via the dedicated launchpad and get ready for the launch. In order to proceed with the launch, the contract must collect a total of 524,288 ETH - 16,384 deposits of 32 ETH each. 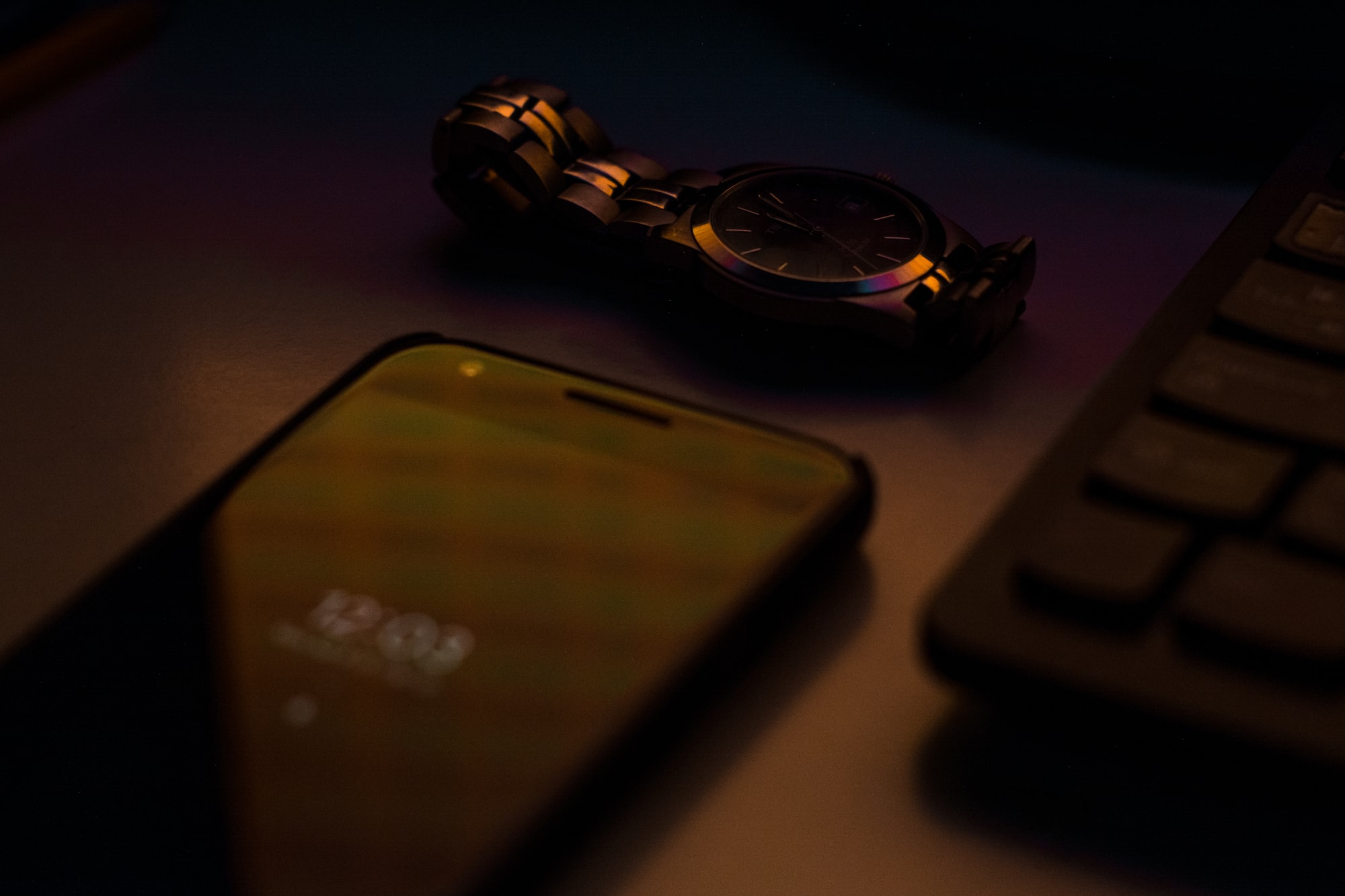 
How is our guy doing?