Bitcoin continues to trade sideways going into the weekend as BTC looks to have established a range between 18,200 - 19,800. Resistance is still at 19,800 - 20,000, with BTC already failing twice to break past the magic 20k mark in the last week. 10 EMA support is now at 18,800, and 10 MA is at 18,500 - both acting as immediate support levels. A breakout to firmly reach new all-time highs is still likely as more and more coverage about BTC enters mainstream media, and as the crypto space welcomes more institutional investors before the year ends.

More than 1% of Bitcoin's supply moved out of long-term storage in November amidst a rally that saw price test all-time highs. According to Unchained Capital's 'hodlwaves' metric, roughly 185,600 BTC that hadn't been moved in at least 12 months were transferred on-chain, and roughly 15% of the BTC that had not been moved for five and seven years were finally transferred on-chain during the month of November. According to crypto market data aggregator Glassnode, nearly 19.6 million Bitcoin addresses were active during November, the second-highest number in Bitcoin's history, only behind December 2017's 21.6 million active wallets.

Genesis Block, venture subsidiary of Hong Kong-based OTC trading firm, has reportedly acquired OMG Network. According to a Cointelegraph report, the acquisition was announced on Dec. 3. This venture is aimed at building "lending and trading platforms" for the DeFi sector, Genesis Block revealed. The firm also wants to leverage its connections across Asia's blockchain industry to accelerate the development of OMG Network.

Traditional finance made its latest move to incorporate crypto as the S&P Dow Jones Indices is looking to debut cryptocurrency indexes in 2021 via joint venture between S&P Global, the CME Group and News Corp. According to a press release on Thursday, S&P DJI describes Bitcoin (BTC) and altcoins as an "emerging asset class." Lukka, a US blockchain data provider, has been tapped by the firm to launch the index, which will cover around 550 cryptocurrencies. This initiative is the latest commitment of Wall Street to support Bitcoin and other digital currencies. 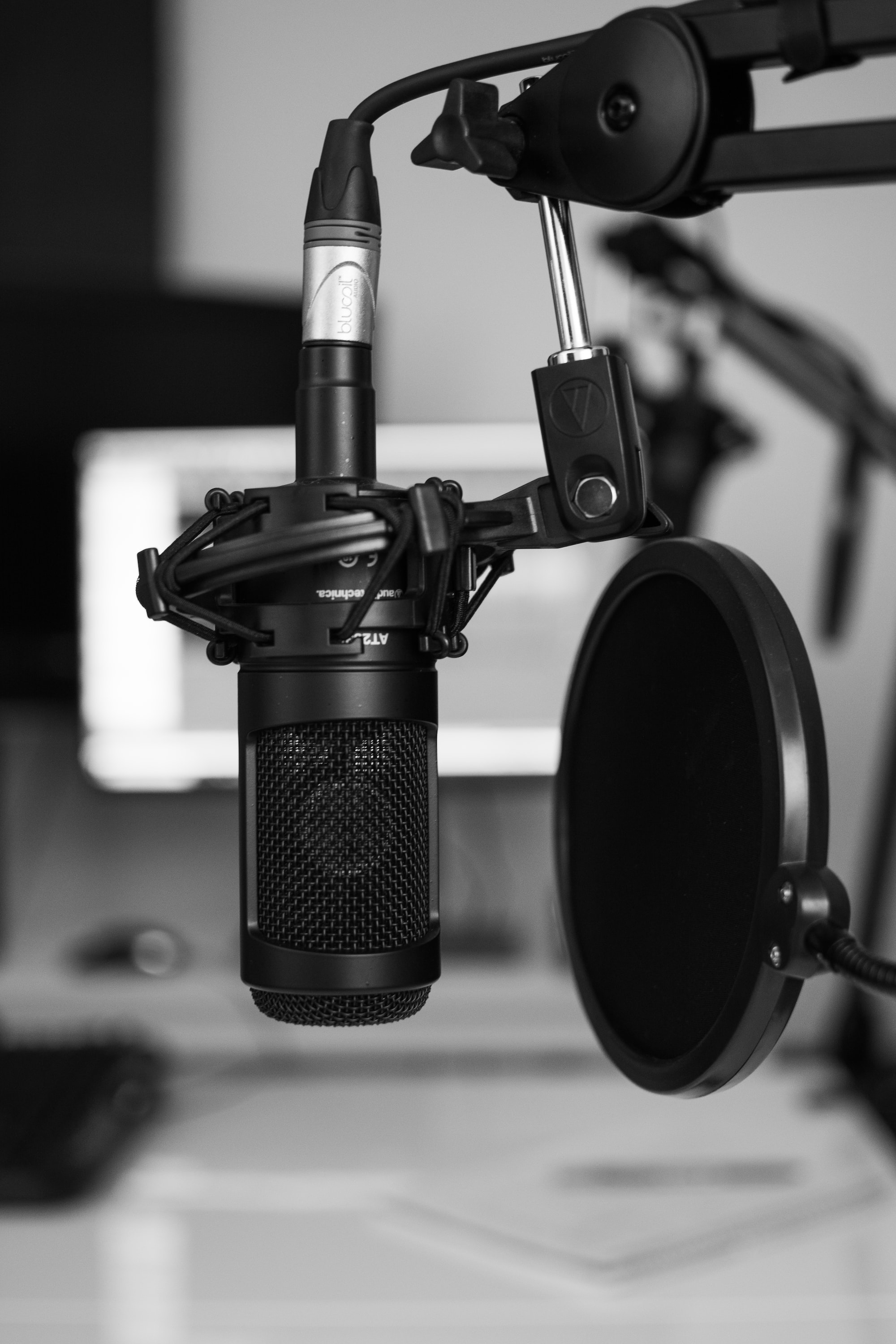