Daily Dose: A Day Above 10K

Coinbase  Pro, the trading platform of US-based exchange Coinbase, is launching  3x margin trading for its retail customers in 23 states. Whereas  other exchanges such as BitMEX and Binance offer 100x leverage and up,  Coinbase Pro has settled for a more modest 3x limit for its retail and  institutional traders. Retail customers must have account records  showing regular activity to qualify for margin trading, while on the  institutional side, margin trading is available in 43 states and nine other countries.

North Korea is stepping up its mining operations for Monero. According to a report by Recorded Future, network traffic for Monero  (XMR) mining from North Korean IPs increased 10x since May 2019. The  reported network traffic has now surpassed the mining activity for  bitcoin (BTC) in the country. This increase may be attributed to the efficient and cheap mining costs for XMR as mining can be done using conventional computers.

Monero is known for its anonymous  transactions, which favors North Korea due to difficulty in tracking  funds and bypass sanctions imposed by the U.S. and the U.N. Security Council.

An anonymous criminal is asking for a Bitcoin payment to prevent future attacks after two letter bombs exploded in the Netherlands on Wednesday. The  first bomb went off at a postal sorting office in Amsterdam on Wednesday  morning, with the second explosion coming an hour later in a town  called Kerkrade. Nobody was injured in either explosion, but police say  that the bombs were sent along with notes demanding payment in BTC to  prevent further bombings. The police did not reveal how much BTC the  bomber is demanding. 
The Third Bitcoin Halving Is Coming: What To Expect 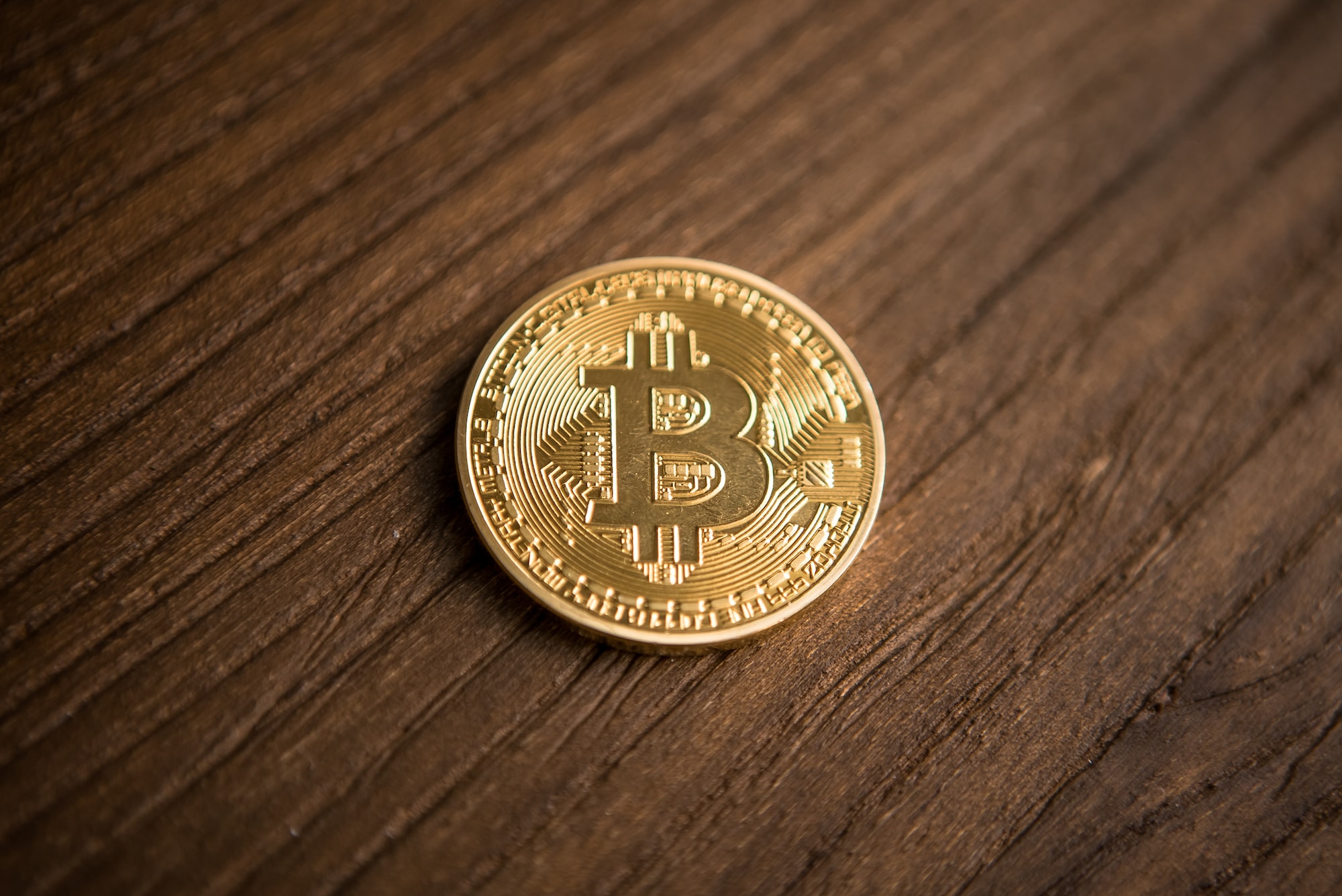