BTC overshoots below its immediate support around 11,500 and is currently trading above 11,400. In the daily, BTC has remained within its range and price is looking to get back above the 10 EMA. Meanwhile, in the 4H, price is ranging below the 50 MA. A close above the 50 MA in the 4H will keep the trail support intact. Furthermore, a close above the 10 EMA will indicate that the MA support in the daily is still holding. Otherwise, complete invalidation of the  immediate support could push price down to retest key support level. Key levels are as follows: 12,000 - 12,100 - key resistance, 10,900 - key support.

MicroStrategy, the world's largest publicly traded business intelligence company, has confirmed that it has made Bitcoin its primary treasury reserve asset after purchasing 21,454 BTC for $250 million. MicroStrategy CEO Michael J. Saylor went on to say in a press release that "This investment reflects our belief that Bitcoin, as the world's most widely-adopted cryptocurrency, is a dependable store of value and an attractive investment asset with more long-term appreciation potential than holding cash."

Seongnam, a major satellite city in South Korea, looking to expand its blockchain-powered payment program by issuing new digital gift certificates. According to Kyunghyang Shinmun, the city's blockchain infrastructure will use an app named "Chak" which is built by the Korea Minting and Security Printing Corp. (KOMSCO). Local media outlets also disclosed that there will be three digital gift certificates representing cash, check cards, and mobile cards which will be available and be accepted at 45,000 card merchant business across the city.

The city's project aims to make transactions easier for elderly and middle-aged residents via the existing Blockchain technology and also encourage the use of contactless payments during the COVID-19 pandemic.

The Bolivarian Council of Mayors in Venezuela have signed the "National Tax Harmonization Agreement" for 305 municipalities in the country, which includes their national cryptocurrency, Petro (PTR), as a means to collect payments of taxes and sanctions. The vice president of Venezuela, Delcy Rodriguez, will be in charge of implementing a single registry of taxpayers though a digital consultation tool and will also be in charge of creating a monitoring system for companies to record payments in the state crypto.

Only 30 of the 335 municipal governments in Venezuela are led by mayors that are opponents of current president Nicolas Maduro, and these municipalities will continue to collect tax payments in the Venezuelan fiat currency, Bolivar, as some do not have the appropriate technology to process Petro payments. However, for most of the country, the campaign has been successful in trying to get more and more adoption for the Petro. 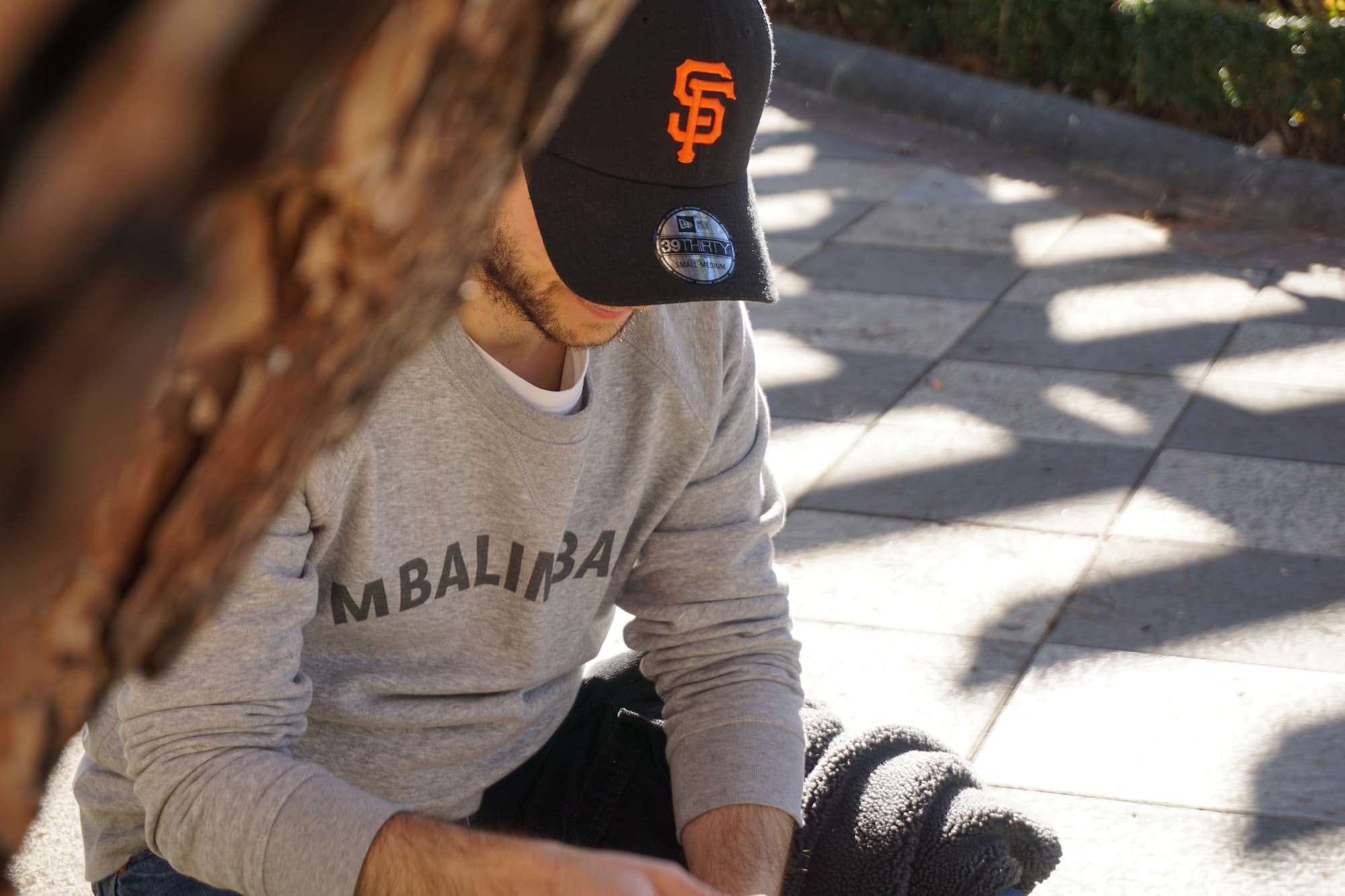