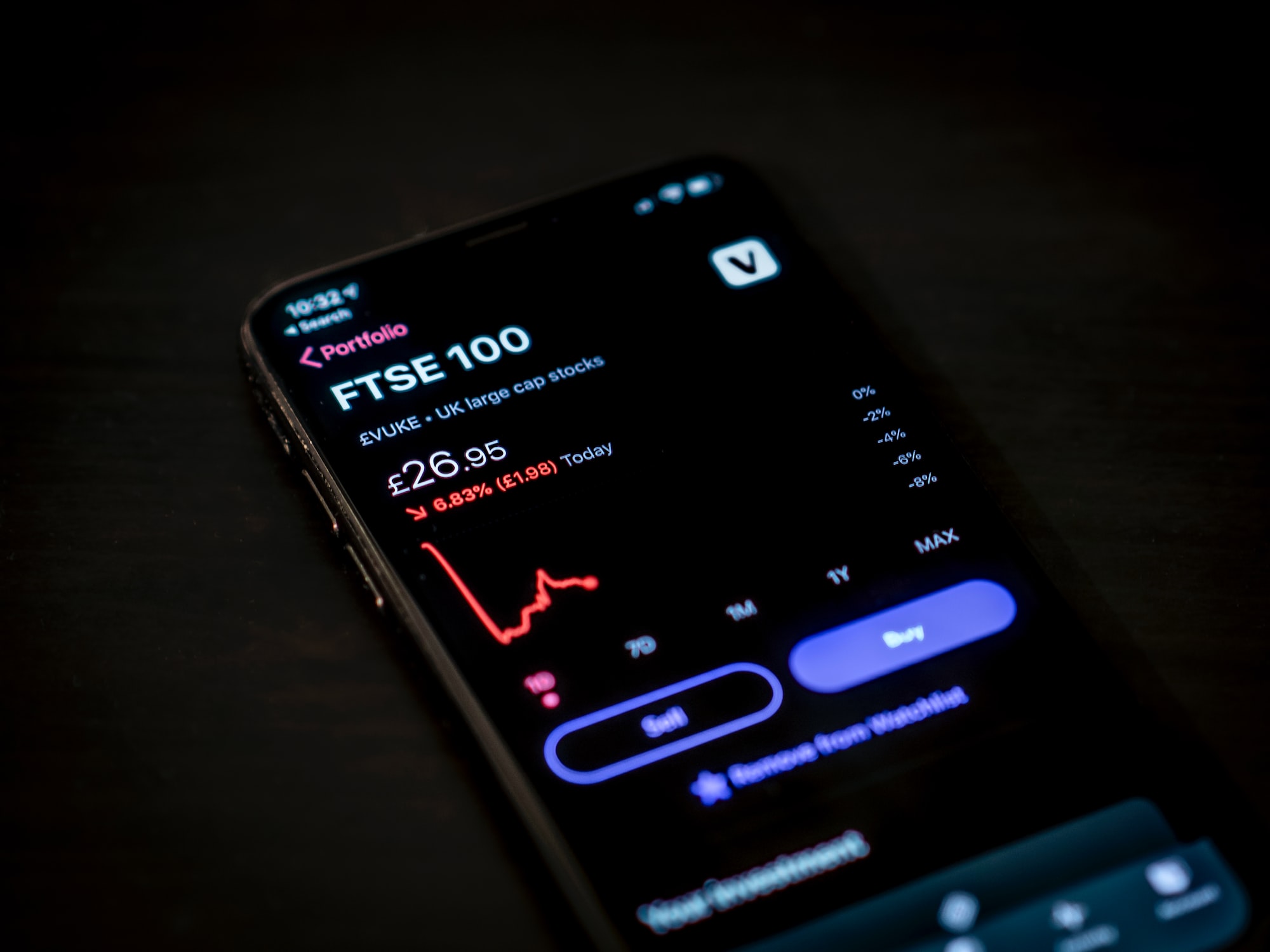 Bitcoin took a breather and maintained its range after experiencing  volatility from previous days. In the daily, price slowed down and kept  its range with support around $4,400 - $3,500 and resistance around  $5,900. We can look at 3 possible scenarios with this price action: 1)  price maintains its range for a long duration, 2) another swing low if  price breaks key support level, and 3) a swing high to retest intraday  levels should price break the current range.

Stock market regulators in Spain, Italy, Belgium, and France have banned short selling as the markets have been in a slump due to the coronavirus outbreak.

South  Korea's Ministry of Science and ICT (Information and Communications Technology) and Ministry of Information and Communication Industry Promotion will launch a program called "Blockchain Technology Validation Support in 2020,"  which will allocate $3.2 million in funding to local startups in the  blockchain industry. The plan is to select nine projects through free  public offerings and grant each one up to 450 million won ($360,000) in  funding. The companies selected must offer services that can create  economic and social value through blockchain technology.

Scammers took advantage of the ongoing public health crisis, stealing at least $2 million in cryptocurrency from panicking  consumers. AnChain.AI conducted a top-down approach in investigating the  incident and found out a pattern used by scammers: posting supplies on trusted e-commerce sites like Amazon, eBay, and social media  marketplaces. The scammers took payment and printed a fake shipping  label as "proof" to make the consumers believe that their orders were legitimate.

Buyers were lured to thinking that their medical  supplies would arrive at their doorstep, only to realize that they had  been scammed. According to the investigation of AnChain.AI, the funds  were laundered and liquidated to Asia-based exchanges through the use of  pass-through addresses, tumblers and mixers.

This Daily Dose is brought to you by ​SCI News Channel. 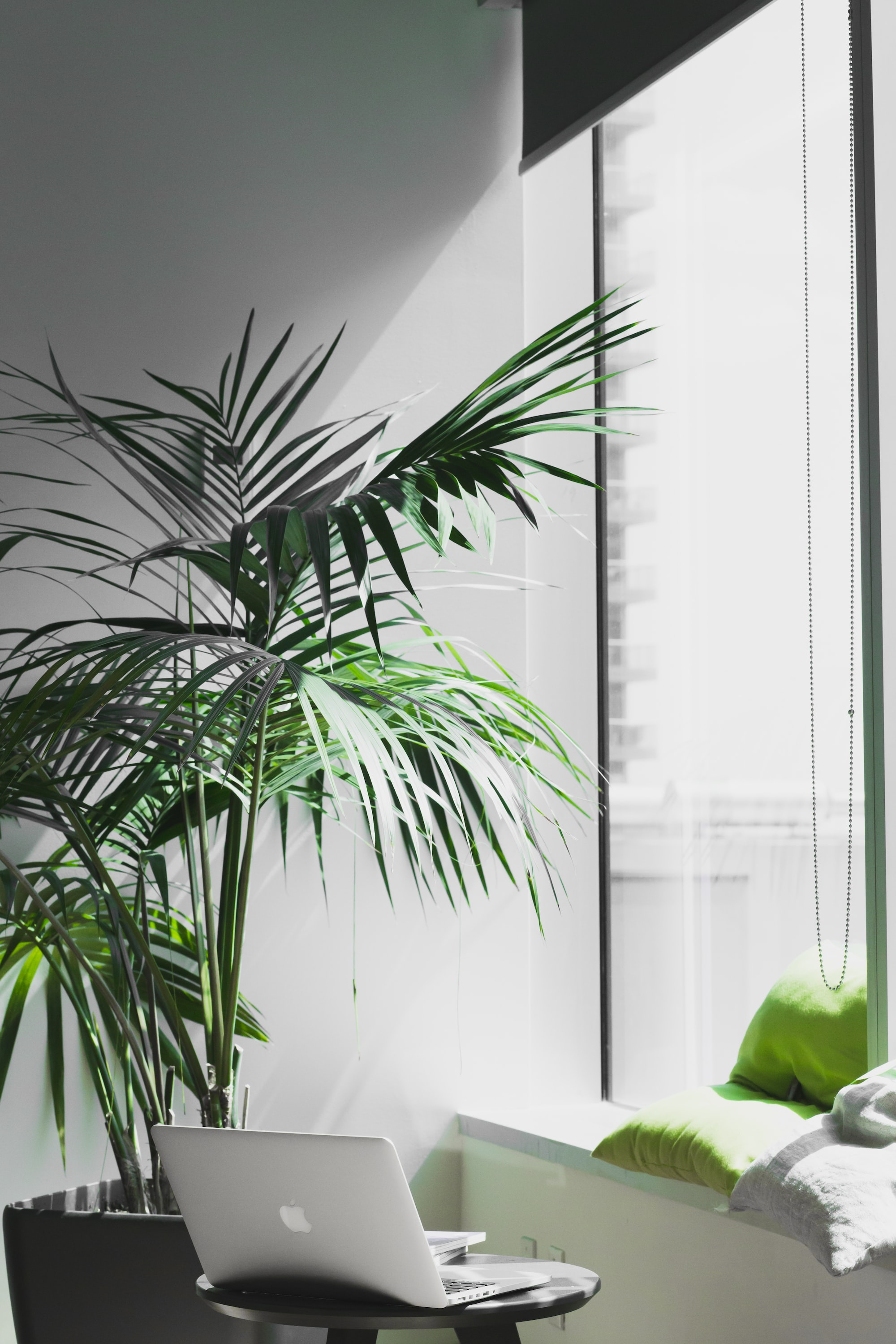