Ethereum smart contract vulnerabilities can lead to millions in losses

One of the most famous Ethereum smart contract vulnerabilities is what’s known as a reentrancy attack, which in 2016 allowed a cybercriminal to steal $50 million.

We scanned 6 months’ worth of blocks from Ethereum’s blockchain and found that 3,779 contracts have 13 different types of vulnerabilities, including 4 high-severity vulnerabilities. The total value of these vulnerable smart contracts is 2,088 ETH, which equals $964,172.

One of these high-severity vulnerabilities is the integer underflow, which allows someone with no funds in their account to send out one token, and receive billions of tokens in return. Another is the unprotected selfdestruct, which would allow any attacker to kill the contract and withdraw all the funds to any address.

These vulnerabilities, while specific and technical in nature, basically allow attackers to fiddle with the code and steal as much money as possible in a very short amount of time.

In order to undertake our analysis, we performed the following steps:

Of the total blocks that were scanned, 3,779 contracts were shown to have the four following high-severity vulnerabilities:

You can find a full list of the vulnerabilities in the table at the end of the article.

Smart contracts on Ethereum help people and organizations exchange money, or really anything of value, in a transparent way that doesn’t require any middlemen. Smart contracts are simply code that define the rules and penalties between two parties (the buyer and seller, for example).

These smart contracts also automatically enforce those obligations – again, since there are no middlemen. This means that online services and platforms can use smart contracts to send and receive payments on Ethereum without needing to involve any third parties.

In order to understand an integer underflow attack, we need to cover a few basics (warning: there’s some math involved).

Ethereum smart contracts are built using 256 bits as its word size. Practically, this means that the allowed numbers on Ethereum contracts range from 0 all the way to 4,294,967,295 (or 2²⁵⁶), which is approximately 4.3 billion, and there are no negative numbers allowed.

Although the integer underflow and overflow attacks are caused by the same issue, the underflow attack is much more practical since it’s easier for a user to have a zero balance than a 4.3 billion balance of a given token.

Both of these have to do with a common weakness known as “improper access control,” which essentially means that the contract didn’t have enough protections in place to stop an attacker accessing these critical functions. These are also the simplest attacks to understand.

In terms of the unprotected Ether withdrawal vulnerability, any attacker can withdraw Ether tokens from the contract without needing to first send an equivalent amount of tokens to the contract.

For the unprotected selfdestruct vulnerability, the weakness allows any attacker to kill the contract and then withdraw any balance from the contract to any specified address.

In simpler terms: if for example, you have 10 Ether in your contract, and your contract updates the balance only after withdrawing the funds, you can write a malicious contract that would continuously withdraw those funds without updating the balance. The DAO attack scored $50 million from that smart contract vulnerability.

How this could impact you

These types of vulnerability can certainly impact many users, depending on whether they’ve stored Ethereum-based cryptocurrency or tokens on an online platform that holds money.

These include crypto gambling sites, loan services, Ethereum banks, and other online services where users are likely to hold their coins or tokens. If the attacker creates a malicious smart contract and attacks those sites, users can stand to lose their money.

This is similar to what happened in the 2016 DAO reentrancy attack. In effect, the $50 million that users had put into the DAO was essentially stolen.

In any case, whenever money is stolen from any platform, the user will end up paying in one form or another.

How to fix or avoid this vulnerability

Luckily for users – the average person using these online services – it’s pretty easy to check if the platforms they’re on is using a smart contract with any of these vulnerabilities. They can review the smart contracts on Etherscan or a similar explorer to see if these contracts have been audited and verified.

If the smart contract has not been audited or verified, we’d recommend avoiding that particular platform or online service. 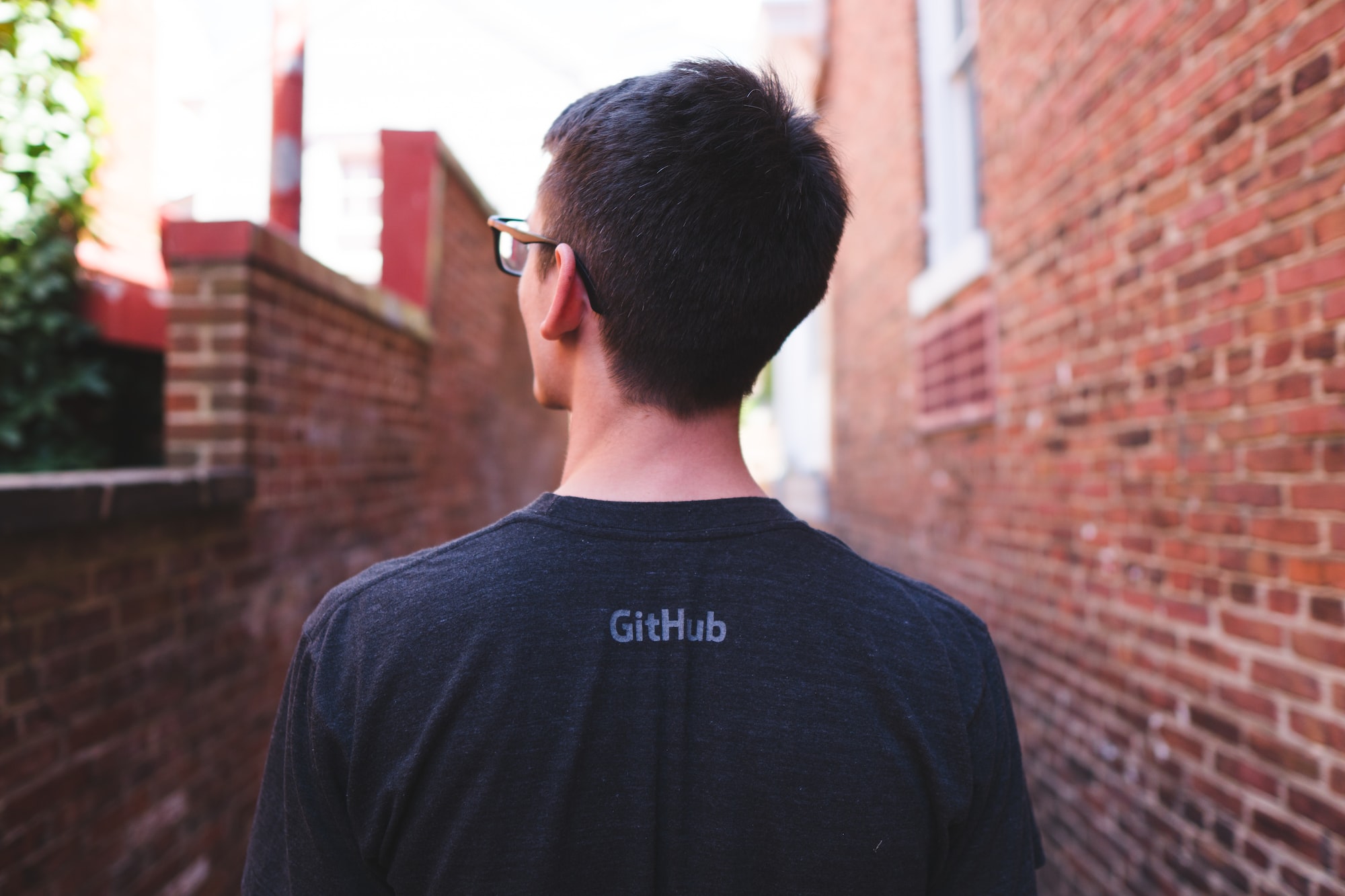