Life during lockdowns - part 2 - playing at home In part 2 of our Lockdown special, having looked at how to work at or from home yesterday, today, we're going to take a brief delve into how to stay entertained and specifically at the area of online adult entertainment.

This, it has to be stated upfront, can rightly be a contentious issue on a number of levels and we do not intend to take a stance on many of these but we are going to defend the need for an acceptable way to access pornography online and that it needs to be inclusive, non-exploitative, ethical, private and decentralized.

The current global situation, and the enforced layoff and isolation that so many of us are enduring, provides us with an opportunity to re-evaluate so many things we do in our lives.How we interact with others, what we value and how these collide and impact on others.

Ethical adult content is defined as much by the production & consumption processes as it is by the content so here are a few things to think about when you're out there searching for it.

2. Was it legally made, downloaded and watched?

Not just in terms of how it was made, what it contains and who was in it but also in how you are receiving it and where.

If you are viewing something that showcases people without their consent or is illegal in some other way, you are not watching professionally produced adult content.

4. Did you pay for the content you are watching?

Actors may face external pressure to create content be it economic necessity, peer or partner pressure or employer coercion, regardless, respect all sex workers, you have to ensure they are paid as the claim of being ethical hangs on this.

5. Can it ever not violate human rights?

or encouraging,exploitative behavior, addiction, even trafficking and the persecution of minorities.

Recently, an employee of a large London financial firm phoned in sick but volunteered to 'work from home'. After a couple of hours on day 1 of this enforced absence, he received the following email from his line manager:

We cannot vouch for the quality of the content or the production values of any of the following sites, as the remit of our research only went so far (didn't go all the way), however, they do all broadly pass the benchmarks we suggested earlier.

So in no particular order, here are a few places you might want to explore during your enforced layoff:

There are demonstration videos, as well as an interactive section that allows you to practice the various techniques on a touch screen. OmgYes is a website, but it works like an app and is available on desktop, phone and/or tablet. It's a fun and educational experience on your own or with a partner.

Suitable for beginners or those with more softcore, women-friendly, sex-positive tastes that are on a budget and don't like to waste too much time searching getting off.

MVTube not only serves as a promotional tool for newcomers to build a loyal following, but also provides 67 cents for every 1,000 views. It includes inclusive categories that are much more queer-friendly than the typical tube site.

If you know Reddit, you'll know the best moderators take their rules seriously. In each of these sub-reddits, the identity and age of every submission is vetted and protected to ensure the content isn't being uploaded maliciously.

OnlyFans has created a new category in adult entertainment. Essentially combining social media influencers and models with the appeal of camming, it's a platform that gives fans direct access to much racier versions of their Insty faves' feeds (for a fee). You can even DM them with personal requests!

This predominantly app-based platform provides a expanding library of high production audio erotica for all orientations, experience levels and proclivities. There are even guided sessions, like partnered exercises for dirty talk or mindful sex exercises and because the sex is all imaginary, and the platform is subscription-based (meaning contributors are paid), there really aren't many stronger ethical guarantees.

A longstanding showcase for written erotica, Literotica engages your mind as much as anything!It's a community that pushes you to consider new perspectives and ways of getting off and even provides you with ideas you can bring to the bedroom.

Authors submit their own work for consideration and continue to own the copyright.Also, as we're talking about imaginary sex, you know you're getting your rocks off ethically.

There's something for all tastes and, more importantly, inclusive of all different bodies, orientations and races. MLNP introduced categories that are less crude and help you to see content in new ways. 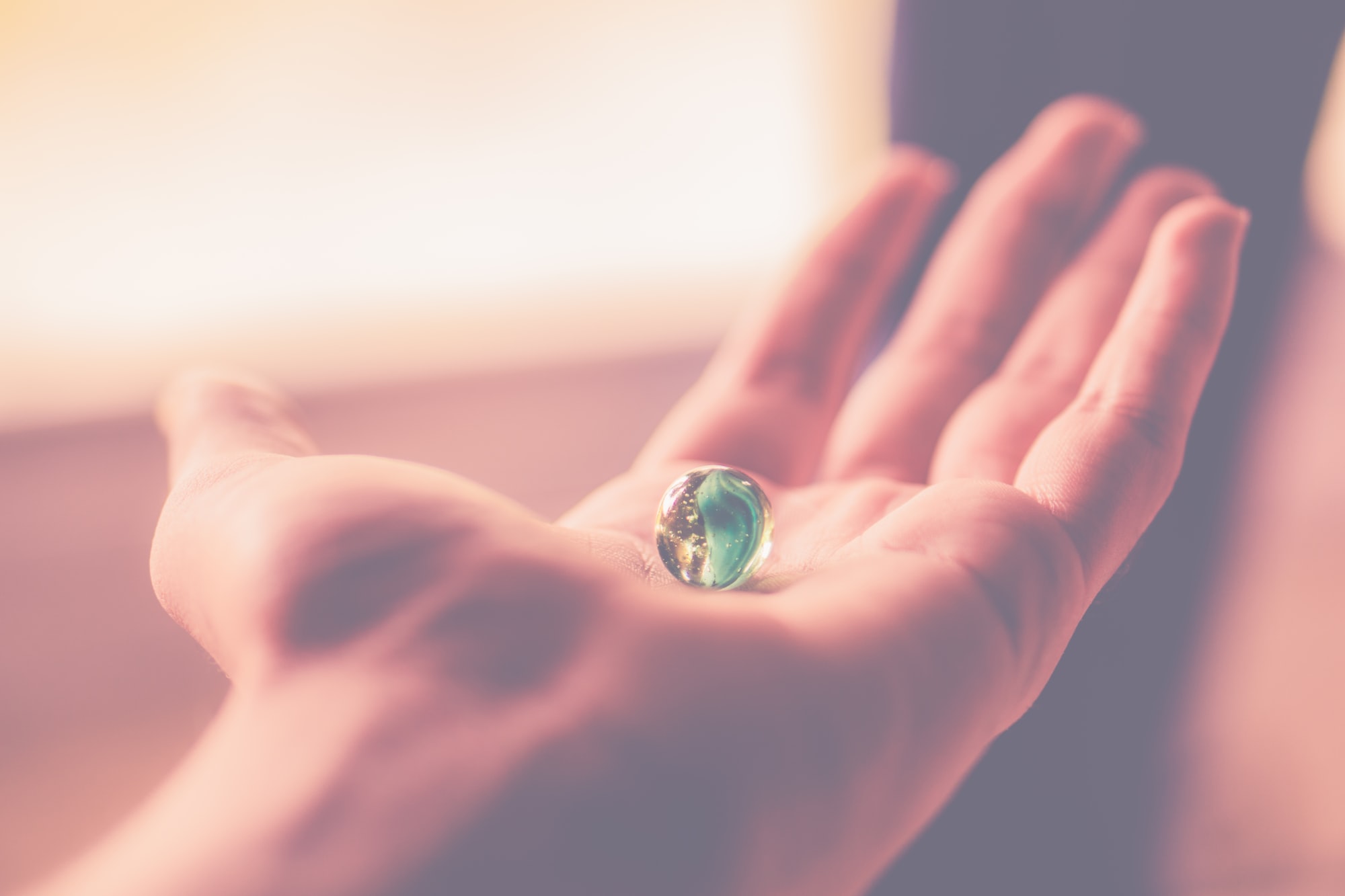 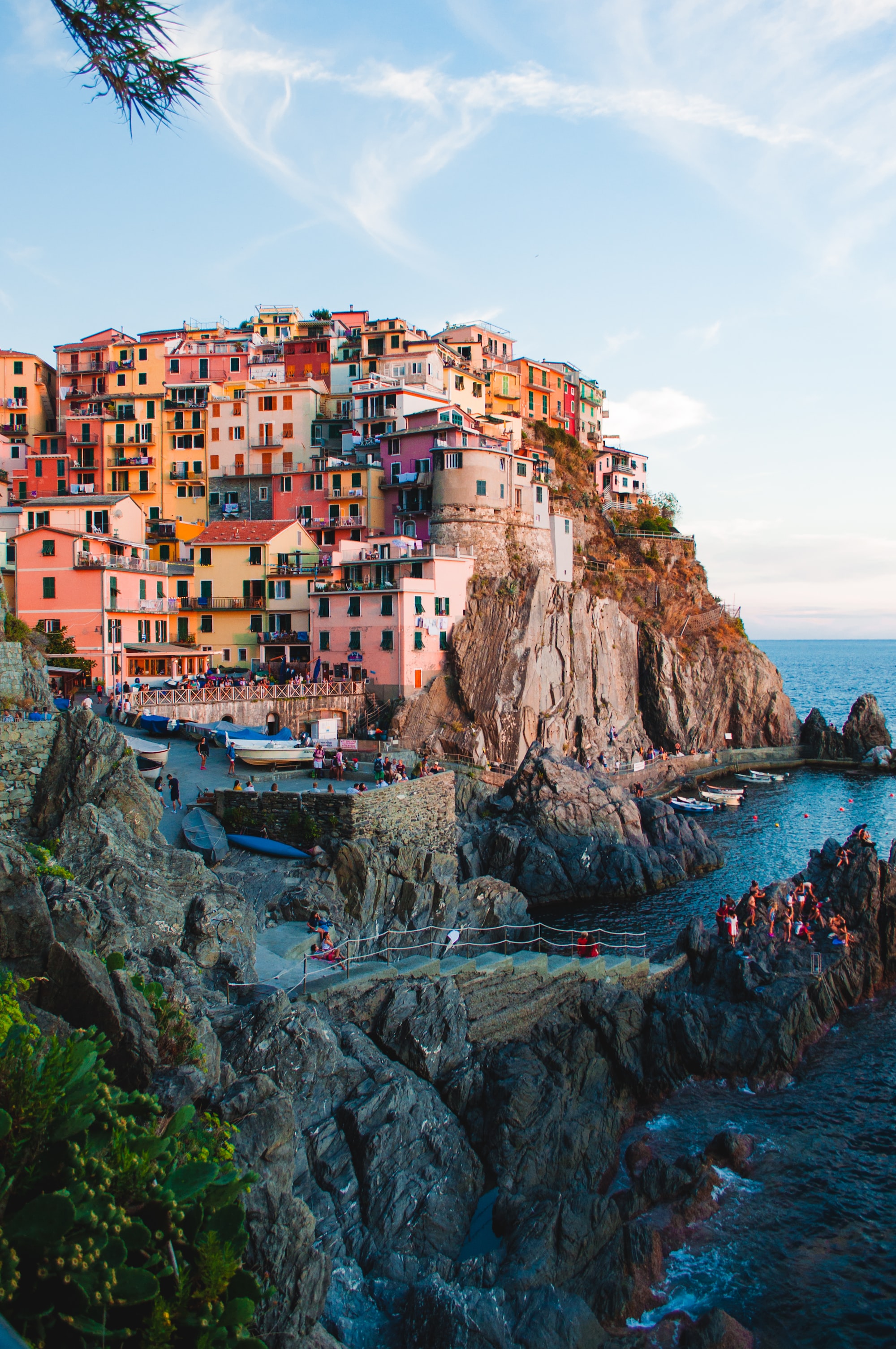