ICYMI - OpenBazaar: decentralized but with some caveats

In our continuing series of In Case You Missed It reruns of previous articles, on this Throwback Thursday, we go back to 2016 for a piece on the decentralized market operator : OpenBazaar. Interesting historical read and much changed since then but FYI we'll be writing in the future about where they are now and other entrants into the privacy retail field!

The developer of  OpenBazaar, Brian Hoffman, describes this market as "commerce without  barriers". It gives people the freedom to trade between each other with  no central player being involved. Nobody tells participants what they can or cannot sell and how people transact among themselves is entirely  up to them. Just download it to your computer and off you go. Hoffman  has been keen to point out that OpenBazaar is not "Silk Road 2", a centralized market which became infamous through the trade of illicit  substances. OpenBazaar is, on the other hand, being promoted for  legitimate uses only.

To further emphasize the  decentralized nature of OpenBazaar, Bitcoin is the medium of exchange.  The escrow system available with Bitcoin gives users of the trading  platform confidence to deal with each other. Also, altcoins won't be  left out in the cold as Shapeshift can be utilized. Other than the  minimal transaction fees inherently connected to Bitcoin, there are no  charges whatsoever related to using OpenBazaar. This gives all traders,  big and small, the chance to open up new e-commerce opportunities  without interference or over-the-top fees and charges.

OpenBazaar  is leading the way in terms of decentralized markets. There are others  out there in early alpha and beta stages plus those which are still in  the making. Given the significant amount of funding which OpenBazaar has  received plus the advantage of the Bitcoin network surrounding it, it  will most likely end up being the ebay of decentralized solutions.

Yes,  OpenBazaar can be an e-commerce replacement, and will serve to cut out  the middle man. You can sell the same goods you previously sold on e-bay  on OpenBazaar. However, bear in mind that OpenBazaar requires you to  host your own store. Your IP address can't be hidden over TOR because  the Node is based on a UDP connection. It would take someone with great  skill to make OpenBazaar work on TOR, i2P or on a proper OpenVPN which  doesn't leak your real IP address. Your store is powered from your own  OB Node, and it is a direct IP to IP connection. This leaves it open for  monitoring, direct attacks and compromising. Your ISP will be able to  give law enforcement details about the products you are hosting and all  the data stored.

So OpenBazaar is a great idea, and comes close to  being an e-bay replacement. However, OB is by no means a SilkRoad or  Dark Market replacement. If you use it for such, don't be surprised to  see yourself on some kind of a watch list, sooner or later.

Is  OpenBazaar the decentralized solution we have all been waiting for? It  is a step in the right direction for sure. It is partly decentralized  but since only you are running the Node of your store, it is not a fully  anonymous market solution. Since Bitcoin is the only payment option,  that raises another issue: the blockchain can be followed.

Great? yes. Decentralized? yes and no. An e-bay replacement? yes, if you can  get your Grandmother to use Bitcoin, and OpenBazaar.

Potentially, some markets are aiming to replace Silk Road but the passage of time and  the user experience will show who has the best solution.

We will have more reviews coming up soon about decentralized markets. 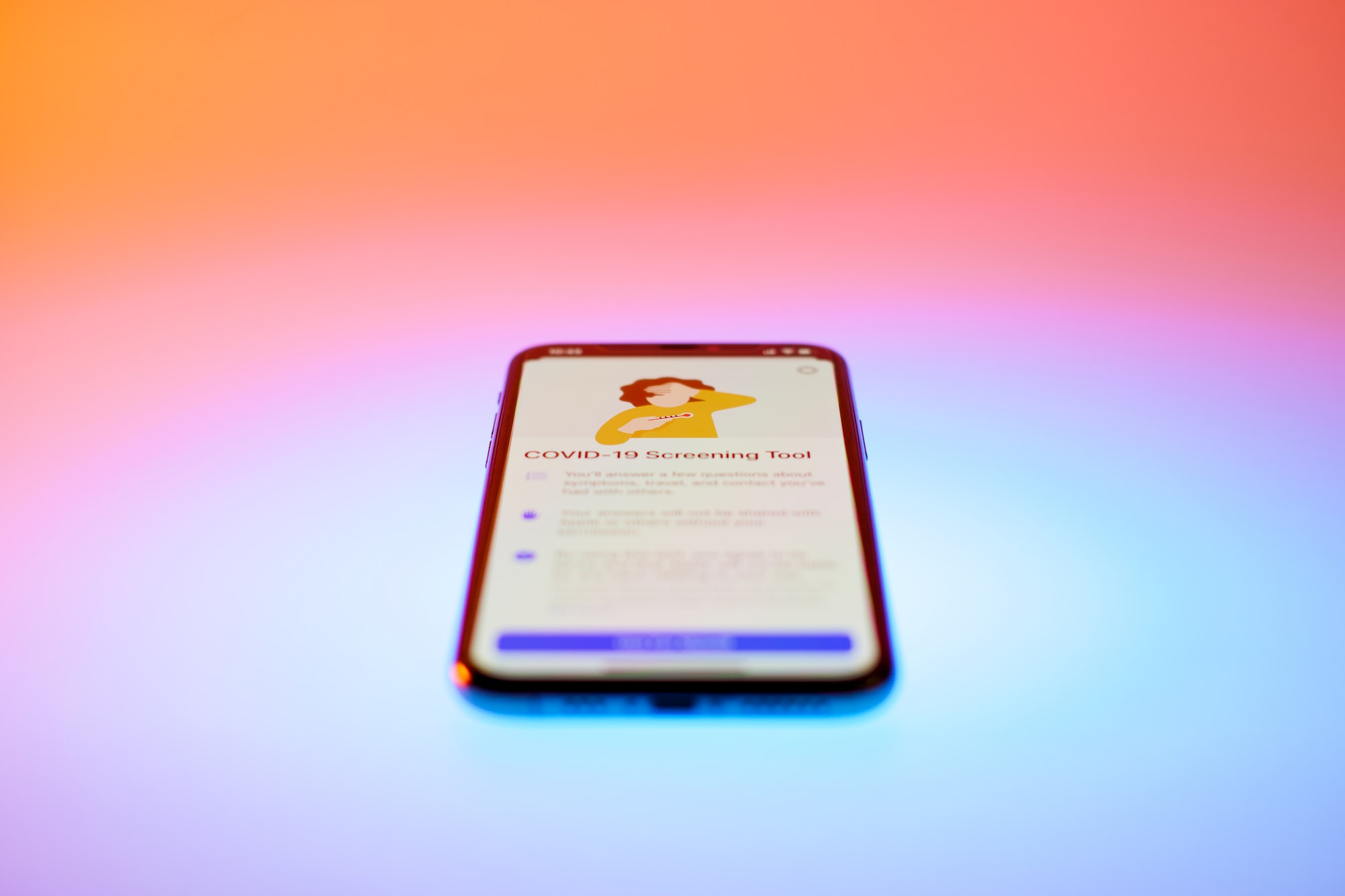