ICYMI, as relevant today as it was when we first published it 5 weeks ago!

I’m sure that a lot of the statements I’m about to make here aren’t really going to be controversial or new to a lot of the readers of DT. Recently, Trump said he was going to ban TikTok. I find this move hypocritical at best and fascist at worst. Now, if you’re a Trump supporter, please don’t click away. I’m sure you’re sick of hearing the “F” word thrown at Trump, but I think if you take a moment to read my analysis of the situation, you’ll agree with me in this case.

On Friday, July 31, US President Donald Trump announced his intent to ban the popular social media app TikTok in the US. This move follows a similar ban by India, and Australia is considering joining the movement. It also follows an ongoing trade war between the US and China.

TikTok, for those who don’t know, is a social media app similar to Vine. It allows users to create and upload short videos with audio clips. These range from lip-syncing to sketches to original short videos (like funny pet videos). According to BBC News, the app has 800 million active monthly users.

The app was also reportedly reverse engineered around 3 months ago. To my knowledge, the information here was never confirmed but does appear to be reputable and have some merit. According to the person who did this, the app captures and reports an incredible amount of personal data from the device, even moreso than other commonly invasive apps like Facebook and Google. For example, the app allegedly does a GPS ping every 30 seconds, reports what other apps you have installed (or previously had installed in the past), and reports network-level information like router MAC address and local IP address. (For non-tech savvy, just trust me that local IP is incredibly invasive and is not typically reported by most apps to my knowledge.)

Over the past few weeks, there has been increased speculation on banning TikTok because of these privacy concerns, and it appears to have come to a head.

Already speculation is rampant that Trump’s motives are not entirely altruistic. Allegedly the app was a key piece in sabotaging Trump’s disastrous Tulsa rally, with some users allegedly encouraging others to RSVP to the event then not attend, causing a mass of empty seats and low actual turnout. Furthermore, the app’s user base is primarily young and left-leaning. Trump has not made his feelings about his opposition secret, although to be fair I would be very surprised to see anyone who feels particularly warmly about their adversaries. While he has never overtly abused his power against an opponent purely based on ideological differences (to my knowledge), he has unarguably stated that he would like to (though admittedly, one could argue whether or not that was just a publicity stunt).

What is not being publicly discussed in the mainstream coverage, however, is the hypocrisy of the proposed ban’s ideological motivation. The closest I’ve personally seen to such a discussion is a Wired article who argues that the band suppresses free speech. Without getting too personally political, I totally agree that free speech is a fundamental right and this ban definitely at very least warrants a discussion about that, but that’s not the hypocrisy I’m worried about. Rather, I’m worried about the hypocrisy of the privacy claims. Trump and his administration are claiming privacy concerns about China scooping up so much user data, and rightfully so, but where is this concern when Facebook does it? Facebook’s data collection was critical to Trump’s election and Brexit and the vast majority of their success came from accessing data gathered by Facebook. According to Facebook, that access was unauthorized and dishonest, but that just distracts from a bigger point: why does anyone have that kind of power in the first place? Why are we okay with anyone – let alone Facebook, who is notorious for abusing privacy, mistreating employees, and manipulating people (plus the accusations of censoring political content) - having so much data that they can essentially mind control us?

It’s not just Facebook. It’s Google. And Amazon. And Apple (who, by the way, just recently surpassed Saudi Aramco to become the most valuable company in the world (yeah, you read that right, Apple is now more valuable than oil). Consistency seems to be lacking across the board in today’s society, especially from our leaders where it is most important and needed. Maybe it’s time the US just drops the charade and admits that it’s about control: we’re cool when the NSA has the ability to store “all words ever spoken by human beings” but not when the other guys do the same thing.

Maybe you’re all for banning TikTok. Maybe you’re not. But personally I think now is a great time to call your representatives and demand some consistency. Now is the best time to contact them and ask why it’s okay for US-based tech companies to invade our privacy and sell it to the US intelligence community but not okay for foreign powers. Get off the fence, congress. Either allow it across the board, or ban it altogether. (Preferably the last one.) 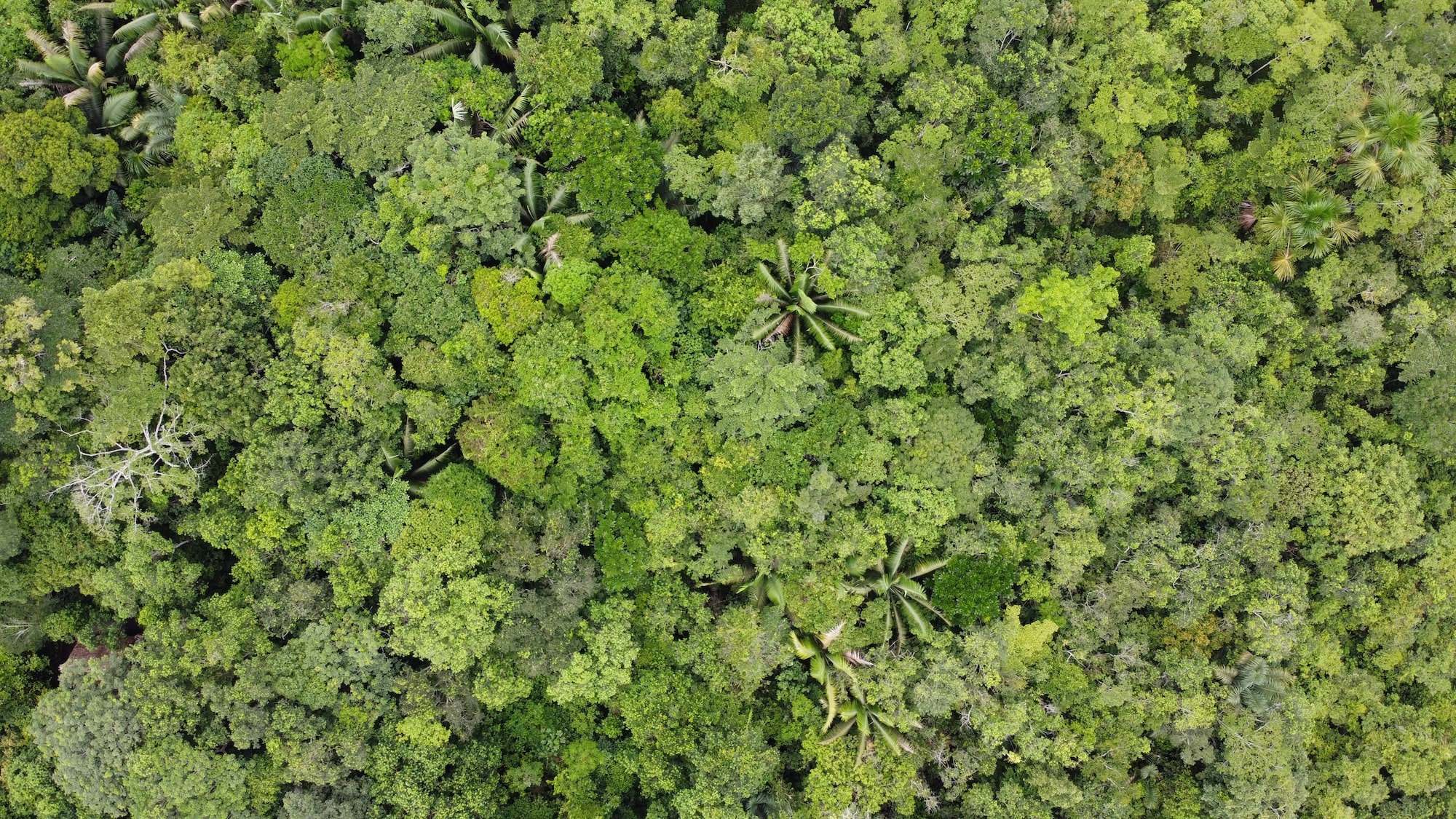