Real Use Case: University of Malta Students Develop and Use Blockchain Voting Application

Blockchain and DLT Masters students have designed and built a dAPP

Master students in Blockchain and Distributed Ledger Technologies at the University of Malta have designed, built, and used decentralised blockchain app developed to vote for their student representatives.

According to the Times of Malta:

“At this time especially, given the current situation, it was important to have a remote voting mechanism in place that enables trust and transparency thanks to the Blockchain-based solution. The main challenge to achieve this is onboarding users in a trusted manner – and digital identity platforms such as that provided by Vodafone provide a solution”

The voting dApp tapped into Vodafone’s Decentralised Digital Identity platform, which gives users stronger privacy as they retain full control of their personal data rather than a centralised authority.

Voters identities are kept anonymous and the system is transparent, verifiable and guaranteed in terms of the voting outcome.

The University of Malta team included:

The Masters in Blockchain and DLT at the University of Malta is multidisciplinary as it allows for students to gain a broad understanding of the various areas surrounding blockchain, cryptocurrencies, smart contracts, and other DLTs. It also allows students to dig deeper into their area of specialisation. 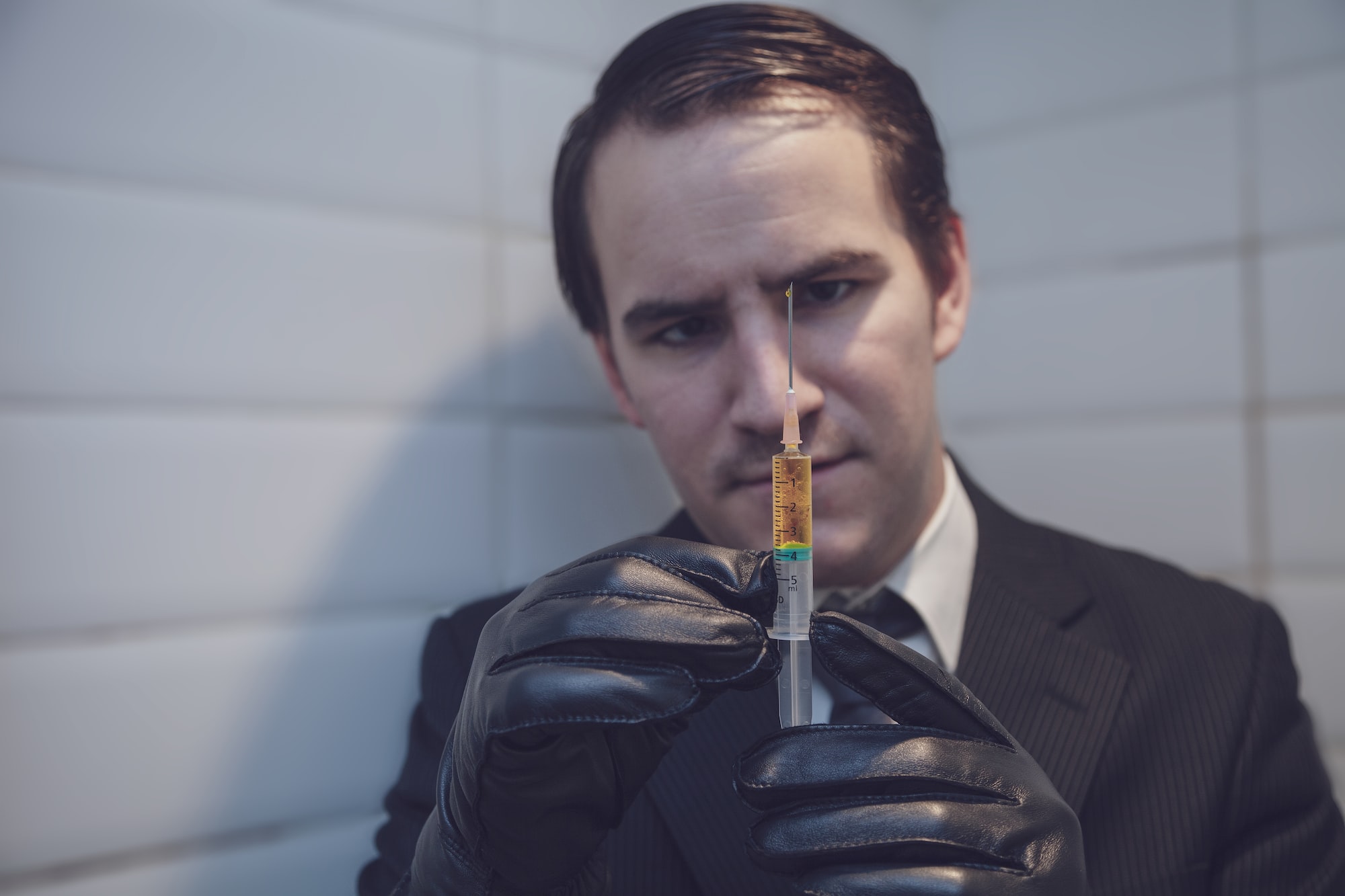