Around this time last year, 2019 was declared as the year of  security tokens. It was going to be the next big thing after Bitcoin,  utility tokens, and blockchain technology in general. And yet, many with  an interest in fintech or cryptocurrency still don't fully understand  what security tokens are and how they actually work.

So, without further ado, here is the world's simplest explanation of security tokens in layman's terms.

Before  we go into security tokens, we must first understand what a security —  the first half of the term — is. In the world of finance, a security is  technically defined as a certificate declaring credit or the ownership  of a real-world asset. In short, it is a financial instrument that you  can trade.

The Balance divides securities into three categories,  namely: debt, equity, or derivative. Debt is pretty self-explanatory,  and investors who buy debt securities are basically lending money to  banks, which pay it back with interest. The perfect example of equity  securities are stocks. With it, you are essentially buying shares in a  company without necessarily owning it — unless you are capable of buying  all the shares, which is highly unlikely. Lastly, derivative securities  give you the option to trade other securities depending on what was  agreed upon. An example of this is a futures contract or a swap.

What are security tokens?

Remember  that a token, in general terms, is a representation of something — say,  a value or a stake in an ecosystem. So security tokens are securities  in cryptographic token form, and Anthony Xie defines it as a tokenized representation of a real-world asset. Again, these assets can be in the form of the aforementioned examples.

Compared  to utility tokens, security tokens are investments through which token  holders receive dividends, or a sum paid regularly. Meanwhile, utility  tokens don't function in the same way. Think of utility tokens as arcade  tokens that you can use to exchange for a toy. When you have a certain  amount of tokens, you can use these to gain access to a product or a  service offered by a company.

Another thing to know about  security tokens is how they're obtained. Remember what an initial coin  offering (ICO) is? It is essentially crowdfunding in cryptocurrency  terms. A guide by FXCM on security token offerings points out that this process is similar to an ICO, where security  tokens are sold instead of cryptocurrencies. This way, investors are  using blockchain technology to purchase tokens that correspond to  real-world assets.

What are the benefits of security tokens?

So, what's with all the initial hype for security tokens?

Because security tokens are backed by real assets, regulation needs to be strict. Security Token Alliance founder Frederik Bussler notes the efficient compliance of security tokens with government regulations — a persistent problem that  cryptocurrencies in general have. Smart contracts can be used to  automate operations, such as paying off dividends to each of the  token-holders in a timely manner. This creates trust among financial  institutions and their investors, while automation creates a more  efficient and cost-cutting solution to trading.

The reason security tokens haven't lived up to their hype, however, is the lack of mainstream adoption. The Tokenistreports that important deals fell through,  especially ones that were highly publicized, and the interest was still  limited to a small group of investors. However, there's still a lot of  promise that security tokens will take off in the coming years. The key  is to find a way to raise the demand for "highly sought-after assets"  such as basic consumer goods, and then bring this to a wider market. 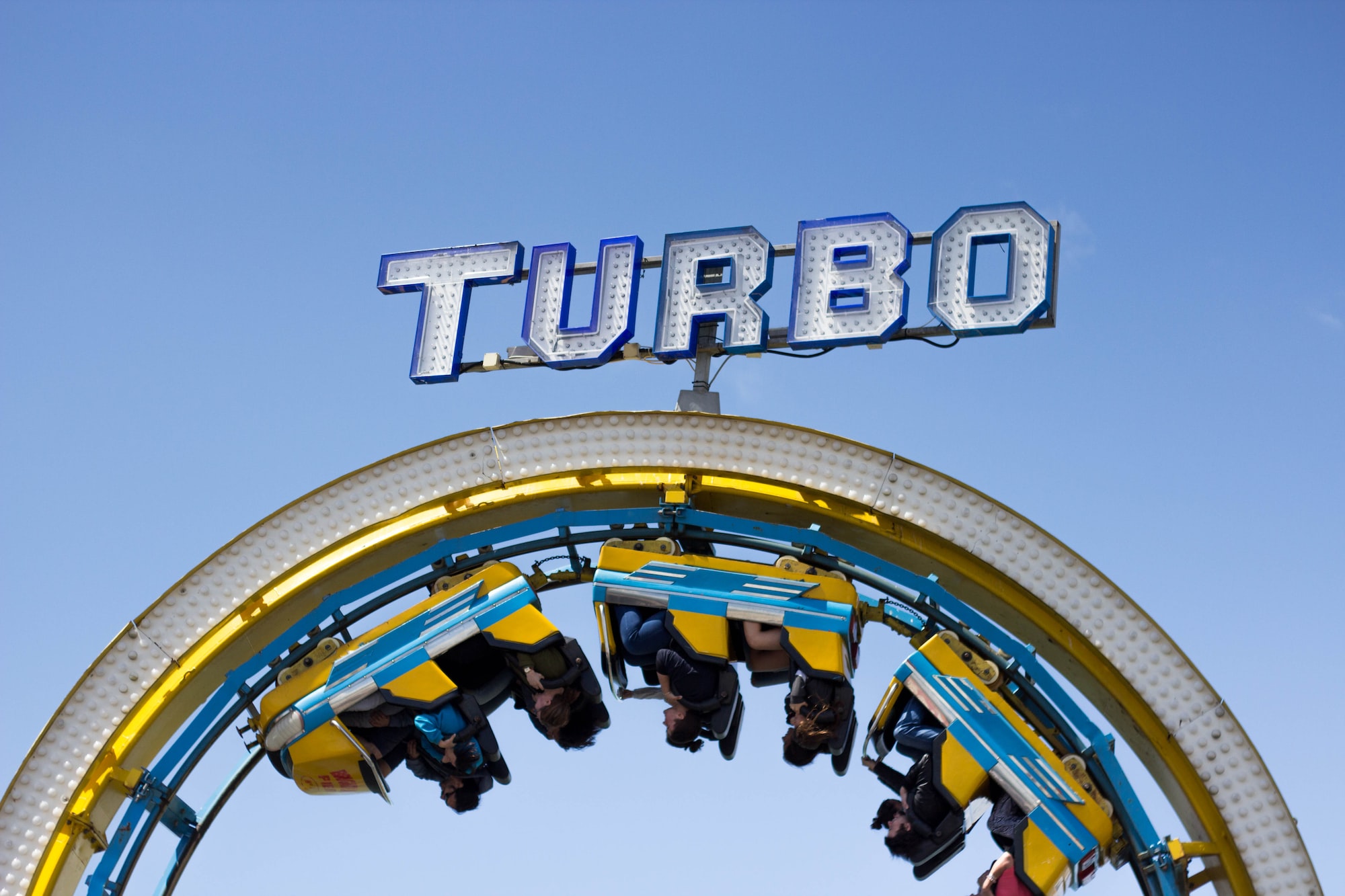 
Has Trivago been taking you for a ride?