Tweetstorm - The Super Bubble and how there is no Techno Utopia to follow...

I just read an interesting thread by @RaoulGMI talking about techno utopianism and how we are all going to make it.

1/ We are in what I believe is the final stage of the Super Bubble. The Super Bubble is the misconception that bailout capitalism is actually a free market.

2/ The belief that markets are a machine is a beautiful lie, peddled very profitably by Ray Dalio. Funds invest hundreds of billions of dollars in his underperforming funds because it is so enticing to think of a system running on "levers". Capitalism - the vast Randian Railroad

3/ Dalio and others advised Central Bankers in 2008 that bailing out the financial system, and later "going big" or using "bazookas" or doing "whatever it takes" is a far better alternative to the austerity which caused the Great Depression and subsequently led to WW2

4/ It's difficult to say if this is true or not. What is less difficult to say is that we are now witnessing moral hazard at full force in financial markets. Lunatics are fully in charge of the asylum and exorbitant excess is visible in nearly every asset class. Consider crypto.

5/ Bitcoin which started as a rejection of bailout capitalism has become part of it. Gensler referred to Satoshi affectionately as "Satoshisan". Bitcoin was randomly whitelisted in an infra bill. Larry Fink loves the environment but also for 'some reason' is fine with crypto.

6/ Tether is running a $70+ billion offshore bank which is a huge player in the global commercial paper market with a whitepaper that warns that a risk is "they may abscond with the funds". Regulators are slow? Give me a fcking break. That was sane in 2018. Not anymore.

7/ Bitcoin & crypto more broadly is an officially sanctioned way for the ruling class to get their money out of the system before a barrage of financial repression comes into effect via CBDCs. The $ has to flow out before 2025 when all transactions are tracked, and fully taxed

8/ To understand the inevitability of tax -- consider the premise underlying the last 12 years of bailout capitalism. The 3 deflationary drivers: cheap commodities, cheap Chinese labor, and 'structural technology deflation'.  I believe these drivers were transitory. Why?

9/ First - commodities. Low rates caused an over-investment cycle in fracking that subsequently crashed and had its legs kicked out during Covid. The energy industry has heavy supply discipline now. Climate change is further accelerating food scarcity and pushing electric grids

10/ Second - Chinese Labor. Louis Vuitton bags are comping at 39% vs 2019 in China. Apple is selling 89% more iphones this year than last year in China. China was poor in 2009. Now China is rich. This is outright inflationary, and doubly so when you factor in geopolitical tension

11/ Third - Technology. Companies like Uber and WeWork are great example of venture backed largesse that never really made money and still don't. They lowered the price of office space and taxis. But now they need to hike prices to make $. Same story with cloud compute.

13/ In other words, the "deflation" which enabled vast monetary easing was funded by the gutting of the middle class at the benefit of the ruling elite. But now that China isn't cheap, and tech has largely IPO-ed - this deflation is reversing, compounded by the commodity complex

14/ So when we say "millennials were fucked", that is true. But crypto isn't the solution or some utopian dream. Crypto is the off-ramp for the people who did the fucking, before policy makers have to raise taxes aggressively to fund giant fiscal programs.

15/ The reason why markets are allowed to be a casino is the same reason why gladiators were encouraged in Ancient Rome. The goal isn't to protect investors. The goal is to protect elites by keeping people distracted. As once inflation kicks in, there will be social unrest

16/ The metaverse and the growing surveillance state will be further tools to quell social unrest and monitor citizens. We can debate whether China was capitalist or communist but it is indisputable that it is a police state, and that it has succeeded in a way the USSR never did

17/ It is likely that the United States and other democracies will weaponize crises to justify further surveillance a la China/ quell dissent as well as cynically limiting immigration via tools like arbitrarily complex vaccine passports (ah, sorry Chile isn't on our MRNA update!)

18/ China, Europe and the US have no real incentive to allow India or Latin America to develop in a world of commodity scarcity & pollution, and Climate Change and the growth of the carbon market will be the new moral framework to suppress industrialization in those regions.

19/ Debts must be paid. Everyone cannot print at the same time. globally a new tax regime will come into place within 3-5 yrs that will punish shareholders in a way which I think will resemble what is happening right now in China. Sure, the elites will get out first. I own BTC.

20/ The final breakdown of the Superbubble isn't so much a crash in markets as the crash in the premise of the monetary fueled bailout capitalism that has been on fever pitch since 1987. The market isn't a machine. There will be inflation. Then unrest. Then control. Then tax.

21/ Thus we are not in some techno-utopian dream world. Climate, web3, meme stocks, Bitcoin & the fusion of big tech with the government isn't some panacea for millennials. It's incredibly dark and will only get darker.

It isn't time to rejoice. It is time to prepare for battle 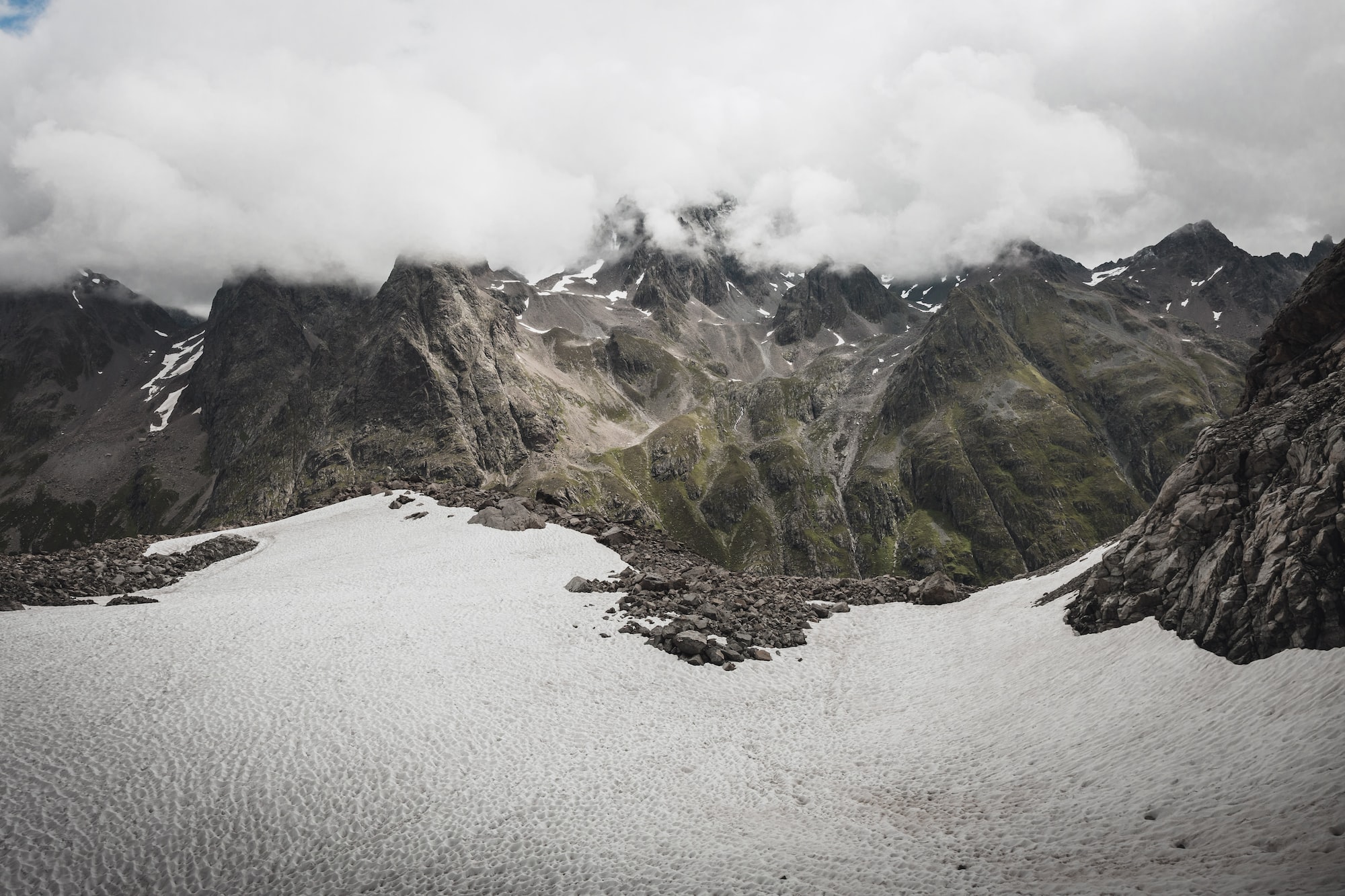 
The Sunday Long Read: The Tether Scandal: the biggest threat to crypto-ecosystem