Daily Dose: Somewhere In The Middle

Cardano warns the public against scams using fake Cardano (ADA) for giveaways. According to Cardano founder Charles Hoskinson, a YouTube video has been circulating and using his keynote address to promote fake giveaways. Hoskinson took to Twitter and told followers to report the said video and that they will take legal action against those responsible for the fraud.

YouTube deleted the video after Hoskinson's request to followers but the Cardano founder retweeted comments regarding scams that were also being promoted in Youtube ads.

The Monetary Authority of Singapore (MAS) announced that their multi-currency blockchain payments project, Project Ubin, is complete and ready for commercial use. The project was first started in 2017, with plans to develop a digitized Singapore Dollar (SGD), and development of the prototype was eventually completed in November 2019. The payments network will provide an interface for "other blockchain networks to connect and integrate seamlessly," according to MAS, and will allow for faster and cheaper cross-border payments in multiple currencies, foreign currency exchange, and seltlement of currency-denominated securities.

G20, an international forum for governments and central bank governors from 19 countries and the European Union (EU), has announced that officials will begin laying down regulatory groundwork to accept digital payments. Changes are expected to begin in October at the G20 Finance Ministerial and Deputies Meeting and before the next summit in Riyadh in November. G20 officials presumably enacted the policy change in response to China's progress on creating a digital yuan and the anticipated release of Facebook's Libra. 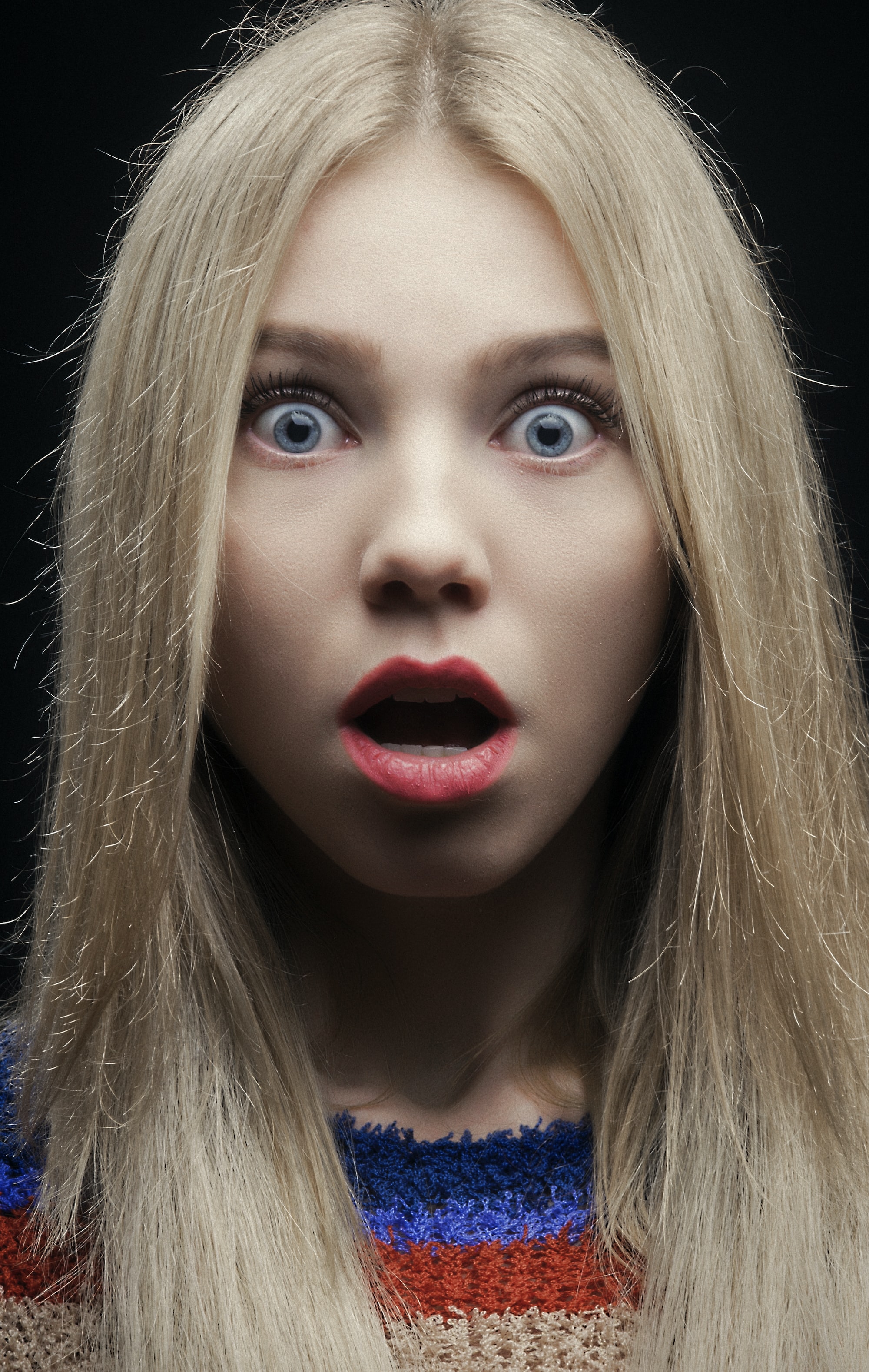