What You Need To Know About Bitcoin Decoupling

We are living in unprecedented times. The global pandemic that is the Coronavirus, or CoVID-19, has shaken all our economic, socio-political, and health systems to their cores, showing us cracks and weaknesses that seem irreversible and will lead to the ruin of all. The crazy thing is, the whole world is in it together. No country has been spared from the wrath of this virus and all its impacts on society.

Yet there is one shining beacon of hope in all this doom and gloom, and that's Bitcoin. Never in its short 11-year existence has it been put to the ultimate test: a global black swan event that will decimate all traditional financial systems and highlight the world's need for an alternative. That time is now, make no mistake. This will be the ultimate test. If Bitcoin survives this, nothing else can threaten it. And true enough, although it seems too early to celebrate, it seems that the great Bitcoin decoupling has slowly but surely begun.

Based on Bitcoin's latest price movements, it looks as thought it is starting to decouple from its correlation with traditional markets. It has long been argued that Bitcoin's role as a hedge against traditional assets is not 100% bulletproof. Many studies show that it actually moves alongside global financial markets pretty much the same way. But in the past week, Bitcoin has been one of the few assets that actually gained double digit % in price, a safe haven and yield generating asset while everything falls. As of this writing, Bitcoin has gone up 18% in the last 24 hours alone.

This bullish movements are showing many similarities to how Gold performed during the 2008 global financial meltdown. During that time, Gold had been performing similar to the rest of the markets, but then rebounded later and recovered its losses, solidifying its role as a safe haven asset for the last 5000 years.

Will Bitcoin finally have its time to shine and become a true global safe haven asset? Will it survive and thrive in this global health and financial crisis? Many are starting to think so.

The Federal Reserve announcing that they have infinite cash might have something to do with it. The also announced the plan to mint not one but TWO trillion dollar platinum coins to add an instant 2 trillion dollars to their balance sheet and give that money to Americans suffering in the crisis. They also announced that they will print a total of SIX trillion dollars to save their economy. Everywhere around the world, the same story is playing out: Central banks printing money out of thin air to prop up their crumbling economies.

When something is seemingly infinite, does it even have any value? Why don't we just use grains of sand as money? People are asking, why even pay taxes when money can be printed at will? Of course it isn't as simple as that, and modern monetary theory is a complex and multi-faceted system, but in reality, if a month long crisis can cause a decade of gains to turn to dust, how secure are these policies, really?

As we watch this crisis unfold in real time, we see the spread of the virus globally and the havoc it wreaks on people's health and entire nations' economic health, putting tremendous pressure on legacy financial systems.

At the same time, we see the growth of Bitcoin node distribution, a network that is also spreading like a virus all over the world, but this time, instead of destruction, it brings innovation, it connects builders, it creates new channels for economic participation that the world can access for free.

Will Bitcoin continue to rise, or is this crisis going to test it even more? The answer to that is - it doesn't matter. The Short term price movements of Bitcoin is something traders take advantage of, and has nothing to do with its monetary policy and decentralized peer to peer network. When the network is robust and fully utilized, the price will follow inevitably.

For the first time in history, after our irresponsible monetary and economic policies has once again come around to bite our own asses, we have an alternative system to rely upon. We have an independent, free, open, borderless, decentralized, peer-to-peer, governance-free, algorithmic, and indifferent monetary policy, store of value, and transaction network. We can opt out.

And that's what Bitcoin's decoupling really means, it means that many are opting out of the old system and never going back.

Check out our Telegram group @DecentralizeToday 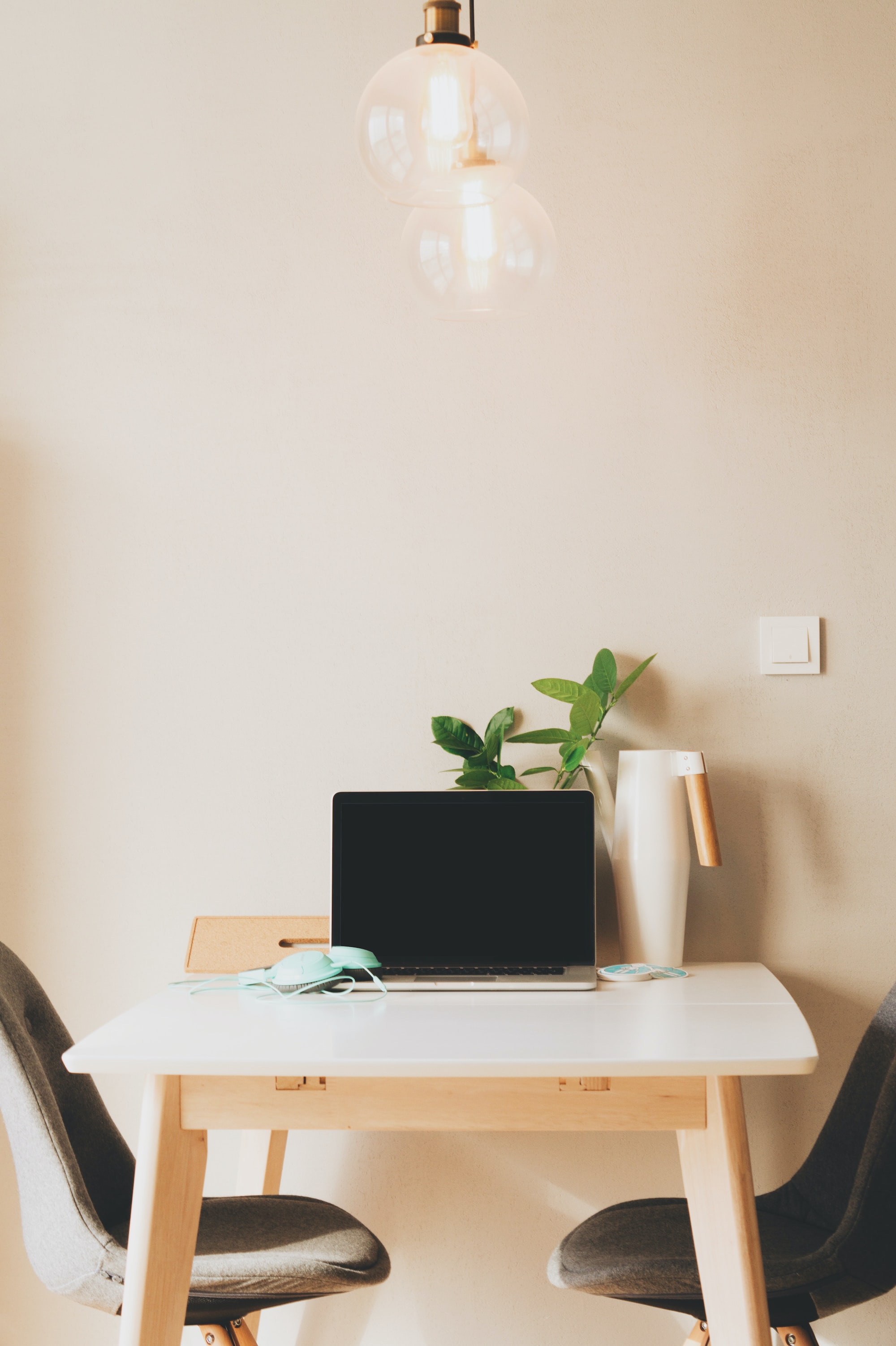 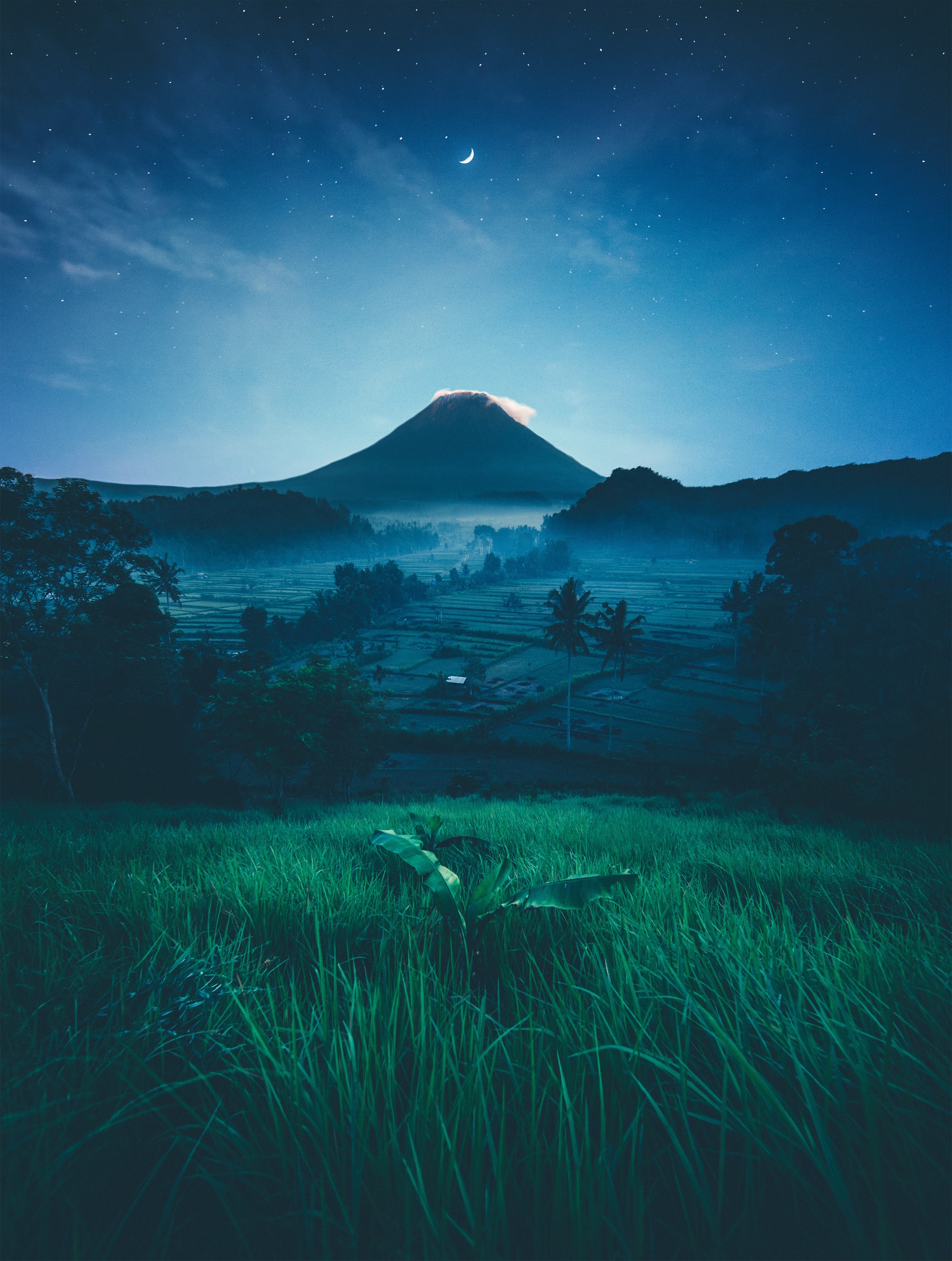